Chiliz is a comparatively popular cryptocurrency network that intends to create a sports and entertainment industry more engageable by viewers and fans. Tokenizing critical aspects of sports by means of voting which users can participate in who hold Chiliz token is a very interactive way of guaranteeing more fan-based engagement.

Sports fans are engaged with the actual content by purchasing their overpriced merchandise, getting a stadium ticket, and buying expensive meals. Still, they remain a passive part of the content being developed through sports after spending so much.

Chiliz basically intends to provide fans with a means of having a say in small matters of their team. CHZ offers a digital way to engage with their favorite team or clubs. Most sports teams are actual businesses and need to make money to continue with their game. The three primary sources of such income are merchandize sales, rights sales, and sponsorships.

Since covid deducted a massive chunk of income source from their revenues by limiting the crowd in stadiums, Chiliz allows fans to take part and dictate critical team decisions using a voting system in which only the holders of Chiliz can participate.

With the implementation of its idea, Chiliz has grown rapidly and now stands at a net value of USD 2.30 billion with a circulating supply of just 67% coins. Currently, it operates on the blockchain-based sports entertainment platform, Socios. It now has partnerships with some of the biggest sporting clubs such as FC Barcelona, Manchester City, Juventus, and PSG. Furthermore, there has been an indication to onboard 80 – 100 more teams by the end of 2021.

CHZ token doesn’t have a substantial value in itself. Instead, it allows fans to buy different fan tokens to vote on the Socios platform, which further utilizes the strength of smart contacts. CHZ token has taken a massive jump since the beginning of October 2021, which ranges between 80 – 100% in total value. 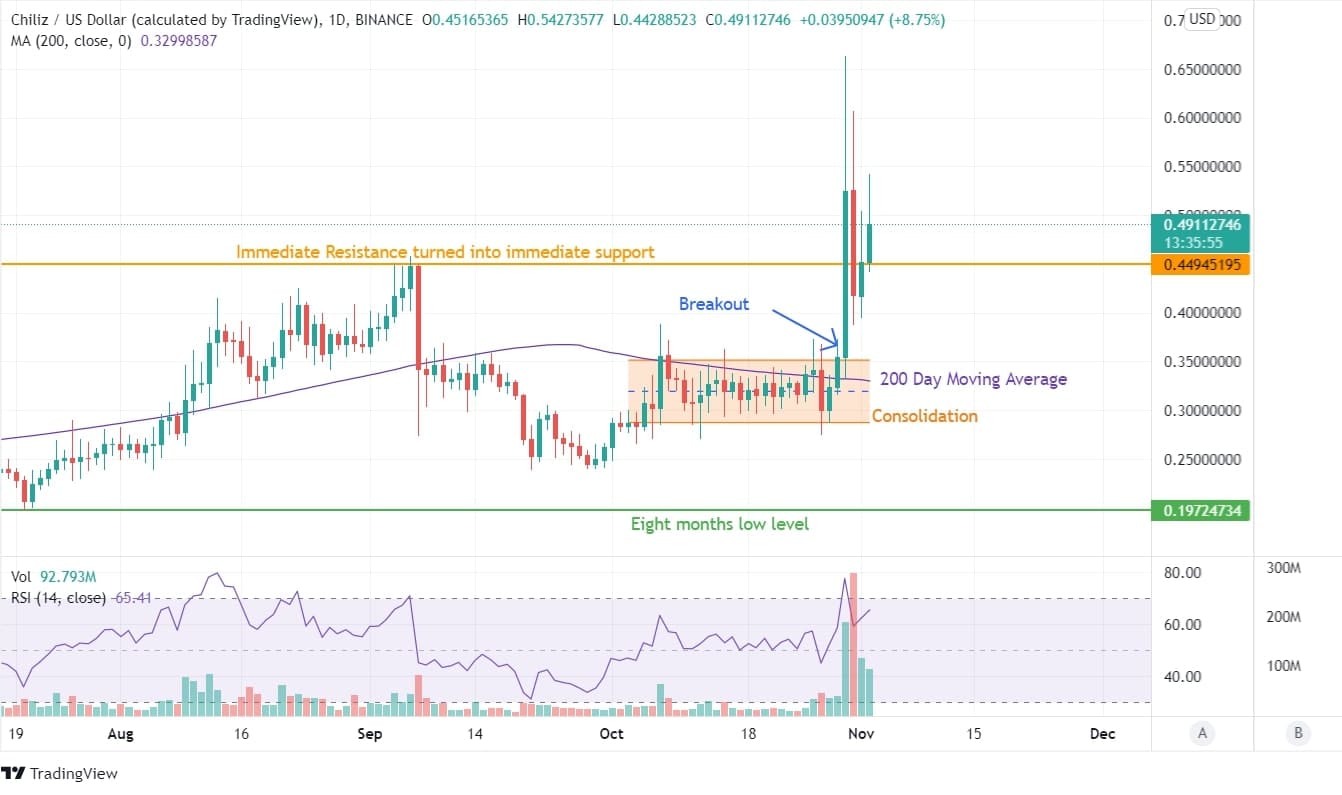 Chiliz token outperforms the significant cryptocurrencies at the beginning of 2021, jumping more than 10X between September 2021 and January 2021. At present, the level around $0.449 comes out to be the immediate support level which has reversed its position ever since the single day 50% gains on October 30, 2021. While CHZ has failed to breach the all-time high of January 2021, it has remained in a smaller trading zone since the profit booking in Feb 2021.

At present, CHZ has again shown some strength in its price momentum after breaching out of its consolidation zone. The breakout not only initiated a positive buying stance but also helped CHZ breach the resistance of 200 DMA, under which it was getting hammered for the entire month of October 2021. 200 DMA currently trades around $0.33, while $0.53 has emerged as its immediate resistance, causing frequent profit bookings as per our CHZ price prediction.

The sudden rise in volumes and price over the last few days have brought some positive action at CHZ token, but despite trading close to the overbought zones, the value of CHZ has been down by 27% in the last four days. 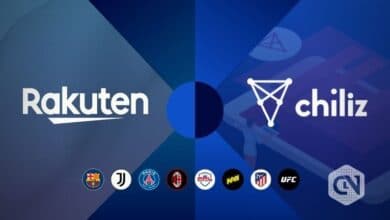 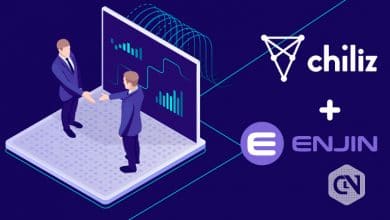 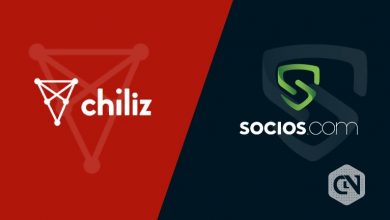 Chiliz Releases an Early Version of Socios.com, a Blockchain-based App 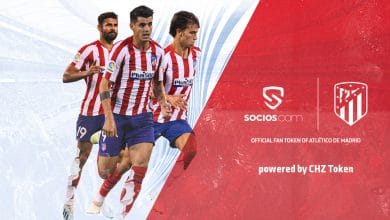