China seems to be a frontrunner when it comes to blockchain-based real-world implementations. In the long list of technological deployments related to blockchain, the Chinese have added an independently developed identification system for smart cities. A smart city project is an amalgamation of several technologies for a smooth operation. It may include features like efficient management, self-driving cars, renewable energy, energy-efficient buildings, and high-end communications systems.

As per Global Times, a Chinese Newspaper, report the smart identification system will be implemented at Shijiazhuang City. It’s a joint venture of 3 Chinese institutes. Speaking about the technology, Zhang Chao, Director of Zhongguancun Industry and Information Research Institute of Two-dimensional Code Technology, said, the whole system is developed and will be independently distributed by us (Chinese), he added. He went on to add that the system has unique features like a unified distribution rule, a resolution of distributed storage, and a tamper-resistant code.

The demand for smart cities is on an upsurge in recent times. An increasingly urbanized population has forced governments over the globe to think of an innovative solution for the handling of people, parking, traffic, pollution, lightning, and many other amenities. A blockchain-based identification system will make a unique digital ID for cities. The unique ID will help in improving connectivity and data sharing between these cities. Every city will become an ecosystem just like mainnet in itself, and these IDs will act as IP addresses.

Since 2012, China has been working for the smart city project. As per estimation, The South Asian nation will have at least 100 smart cities by 2020. The country has also been embracing blockchain technology at a rapid pace. Earlier, China’s president, Xi Jinping, has publicly supported the cryptocurrencies and blockchain technology. On top of that, the nation is all set to launch its national digital currency after five years of research and development.

Will the Bears Gain Control Over Ethereum Classic (ETC) Again?

NEO Enters into the Recovery Phase Amidst Volatility 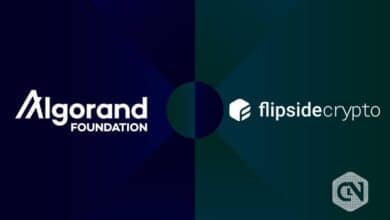 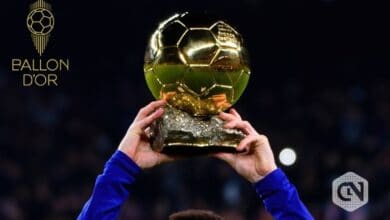