Despite the tough stance adopted by Chinese authorities against cryptocurrencies, the spending of the world’s most populous country on the blockchain technology is going to shoot through the roof.

International Data Center (IDC) has recently reported that China is going to spend more than $2 billion on blockchain technology by 2023. The report came into light just after the distributed ledger technology got an endorsement from the Chinese President Xi Jinping. Xi recognized the huge potential of blockchain technology and the reforms it can bring to the table on both the administrative and industrial front. So that you know, China is gearing to adopt the blockchain technology on the state level, which means various government departments will adopt the open ledger to achieve higher operational efficiencies across the board.

IDC estimated that the adoption of blockchain technology in China would witness a compounded annual growth rate of as high as 65.7% for the period between 2018 and 2023. As of now, the major spending on blockchain technology is done by the banking sector, followed by manufacturing, retail, and other professional services.

In the top political circuits of the Communist Party of China, the debate over the adoption of distributed ledger technology has been raging for quite some time now. Some of the top officials of the party have emphasized that China must not remain aloof to such a technological breakthrough. One of the important study sessions of the communist party culminated with the viewpoint that blockchain adoption is the need of the hour and should be adopted to harness the benefits of the technology to its fullest.

This official endorsement is the prime reason behind the optimistic figures released by the IDC about the rise of blockchain adoption in China. Unlike other capitalist economies, the role of government in allowing the adoption of new technologies is a major influential factor in China. Any new invention lacking government support is not able to survive in China, and this official endorsement should give impetus to the blockchain adoption in the country. 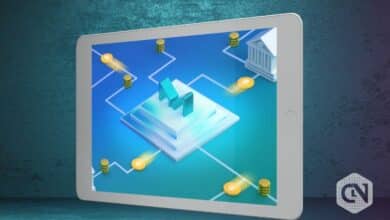 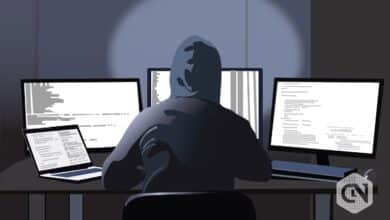