China is still establishing its relations with the cryptocurrency sector and has issued confusing statements deliberating their next step when it comes to acceptance and regulations. However, it seems as if the blockchain sector will not have it easy in the country either.

According to the latest reports, the country’s internet regulator has released a set of strict rules and demands to meet when focusing on the blockchain companies and startups operating in China. The news reported on Friday discussing the new draft regulations published by the Cyberspace Administration of China.

It demands new rules targeting the blockchain sector community here now the service providers dealing with blockchain-based data will have to register users on their real names, censor postings, national documentation numbers, and store all the user data.

According to the report by South China Morning Post, the central internet watchdog of China issuing the draft regulations will be open for public consultation until 2 November. As for a reason behind the stricter rules, it is allegedly for the reason of an open letter by a student activist of China. It suspected reports a sexual harassment cover-up on blockchain where it cannot be edited or deleted and gained momentum on several social media and chat platforms around the country. 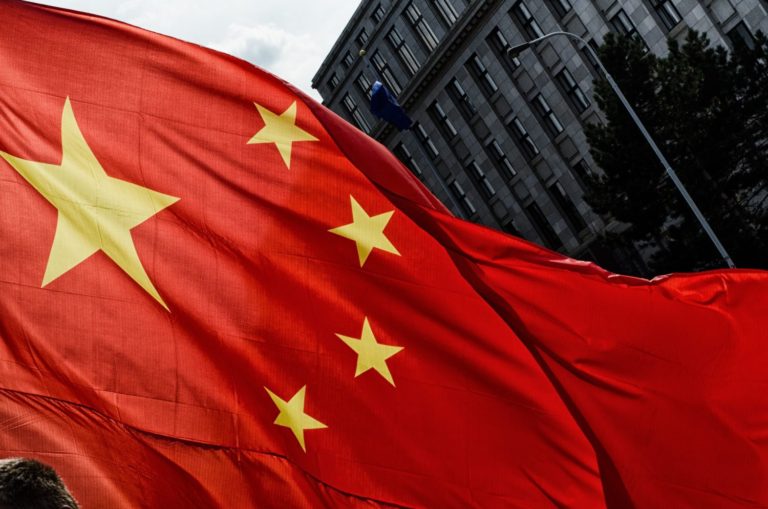 The draft regulations states, “The implementation of blockchain information services within the territory of the People’s Republic of China shall comply with these Provisions. Where there are other provisions in laws and administrative regulations, such provisions shall be followed.”

However, a lawyer from Beijing believes that this might not be the answer to regulating the blockchain industry. New rules might explain the need for identity proof but what about the immutable feature of the blockchain, argues Xu Kai. He explains that the features like that are the ones who possess the threat for China’ laws on user information, other than regulatory norms.

The government of China has already issued an indefinite ban on cryptocurrency and ICOs and now the applications for blockchain are under development for a long. It reported that the new regulations would work along with the existing laws issued on blockchain platforms. Those rules were established back in 2017 when individual privacy was a concerned issue.

China’s president Xi Jinping affirmed the fact that blockchain will continue to be one of the mainstream focus of the country and for the future. The government has already invested over $3 billion in funds focusing on the blockchain.