The Supreme Court of China has ruled a new law which allows blockchain technology to authenticate evidence of the cases that are among the legally-binding cases, in an official announcement released on 7th September.

The new ruling came out at the time in the series of comprehensive rules which clarifies the litigation procedures from across China’s internet courts and immediately set in action. It showcases the need and gradual immediacy of ruling these laws to promote the technical efficiency in helping out the legal matters.

In the officially announced statement, the Supreme Court declared that it enables the internet courts to indulge in the utilization of blockchain technology to recognize the data that is evidence. These proofs should be collected and stored by the parties via blockchain technology and uses reliable timestamps, digital signatures and hash value verification using a digital deposition platform. Only then it can work in proving the authenticity of this technology use.

The “world first” case imitating the process of using the digital platform for legal authentication first executed by Zhejiang Province, a Chinese city in Hangzhou. They opened a court which dedicates to working the trials for disputed related to internet crime on an online web platform called ‘net court.’ Last January was the first time that the court handled a case with a legally valid blockchain driven evidence authentication.

The announcement made by the Supreme Court clarifies that all such cases which are conducted by the Internet courts to be manageable on the online web. They will be carried out with “litigation acceptance, mediation, delivery, evidence exchange, court trial, pre-trial preparation, and sentencing.” 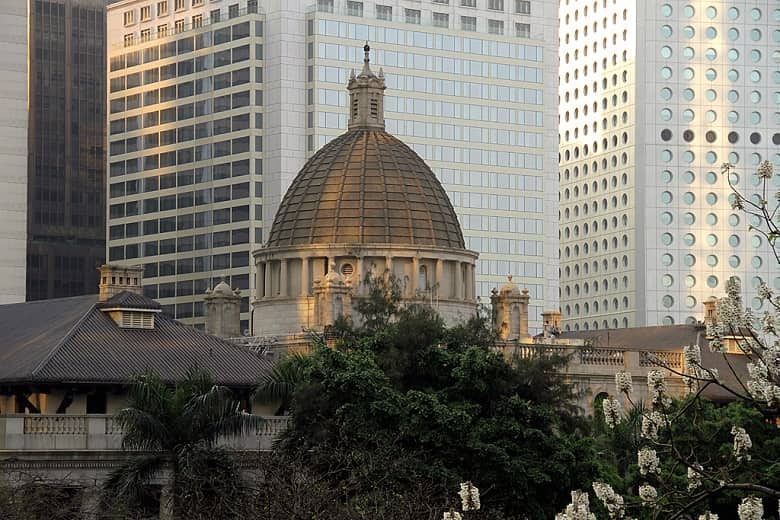 Currently, the country has planned two dedicated courts for working according to this announced procedure and maintaining an online community of evidence handling. One of them is to be in Beijing, China’s capital and the other online court to be in Guangzhou.

Cointelegraph reports their expert take on the new reports of the courts by outlining the evolving spectrum of blockchain technology, which is nowadays moving forward than just being used as a “capability” to authenticate evidence, but instead being used in smart contracts and executed in the first-world parties.

The expert believes that blockchain technology is an ever-growing digital platform which is not only here to stay but make its place in a legal sphere by working as a majorly disrupting force. The reason to seal the evidence with time-stamped and immutable data generation process is to allow the blockchain technology get an audible trail with the notification of what contracts are interacting according to the binding and as per the regulation rules.

Earlier too, the U.K. Law Commission also announced a statement notifying that they would now review legal framework for ensuring that the British courts be in the specter of “competitive” business choice which uses smart contracts. Moreover, they aim at offering appropriate clarity and flexibility to keep in check with technological departments of the country.

Now it is for the reviewers to visualize the effects of the ever-developing blockchain technology and to see if the platform can perform the acts that the founders classify as the technology’s “abilities.”

Half of American Millennials Interested In Using Crypto Exclusively