The fact that Google and many other tech giants are not allowed to ply their trade in China has proven to be a huge book for local tech companies, and over the years, many of those homegrown companies have gone on to become behemoths in their own right. The primary reason behind that hyper-growth is down to the explosive growth China enjoyed for close to three decades, and one of the companies that went on to become a giant in its own right was search engine firm Baidu. The company first listed in the stock market in 2005 and over the years, consolidated its position as the biggest search engine in the world’s second biggest economy. However, Baidu’s latest quarterly report has come as a bit of a shock for many investors, as the tech giant recorded a loss for the first time in its history as a listed company and the forecasts for the immediate future is not particularly great either. Needless to say, the company’s shares slid following the announcement.

Like any search engine business, the company earns the biggest bulk of its income from advertising, but the fall in advertising revenue has had a massive effect on the company’s bottom line. The company has blamed challenging marketing conditions for its struggles. In the same quarter last year, the company had recorded a profit of 6.69 billion Yuan, but this year, the fall has been dramatic, and the net loss came in at 327 million Yuan. Needless to say, it is an alarming development, and it is believed that much of the fall in revenues is down to the current economic downturn in the country. In addition to that, the Chinese government’s policing of the internet has had an adverse effect on the company as well. Robin Li, the Chief Executive Officer of Baidu, stated,

Given the current macro conditions, tighter government scrutiny on content, cutbacks from the (venture capital) community, and so forth, we are taking a cautious view that online marketing in the near term will face a more challenging environment.

For the next quarter, Baidu has projected revenues in the range of 25.1 billion Yuan to 26.6 billion Yuan, and that is below analysts’ estimates of 29.30 billion Yuan.

Stellar (XLM) Price Analysis: Expect No Downfall of XLM As It Collected 600% Gains On YTD Charts 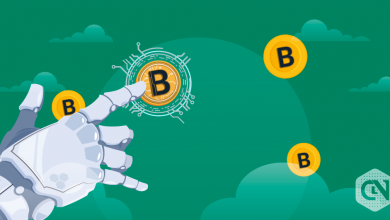 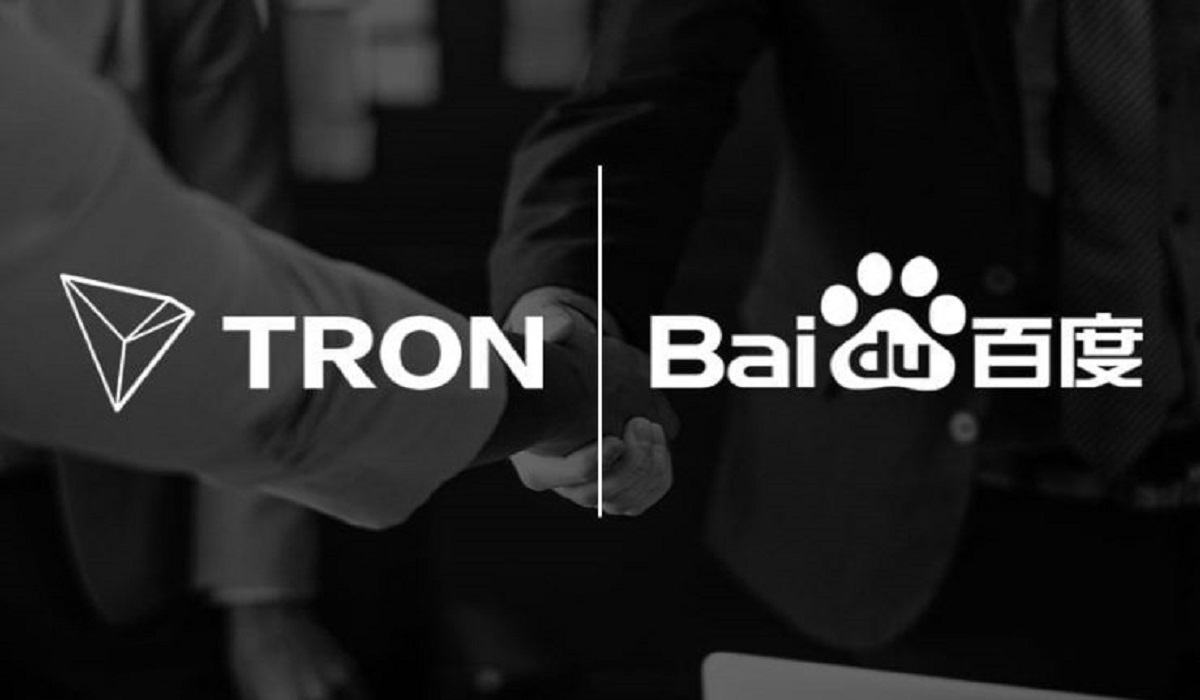 Baidu and TRON to Work Together on Cloud Computing Resources