While participating in a panel discussion on the implication of the FATF travel rule for various cryptocurrency exchanges with Binance’s Jamie Hinz, Toro’s Eliahu Assif and Daniel Sankey from Coinbase, CipherTrace’s CEO, David Jevans agreed that investors, as well as regulators, have been calling for greater transparency in the cryptocurrency industry.

Decentralized cryptocurrency exchange Binance has said it would use Anti-money laundering (AML) tools developed by CipherTrace for its blockchain that holds its BNB token in addition to the exchange.

Earlier, Binance had said that it was considering integrating CipherTrace’s solution for meeting Financial Action Task Force (FATF) travel rule, which made it mandatory for exchanges to have KYC information for both parties involved in a transaction. In April, Binance had announced that it would integrate CipherTrace solution for tracking suspicious wallet addresses.

CipherTrace provides applications for blockchain forensic investigation. It provides solutions for tracing and securing cryptocurrency and blockchain. It can trace more than 700 cryptocurrencies. It was started in 2015 by three Silicon Valley-based entrepreneurs and within a year got its first $1M a year customer. It came into the limelight when its product traced Locky ransomware to BTC-e leading to the arrest of BTC-e operator. In 2018 it launched the CipherTrace cryptocurrency AML services to score risk associated with transactions and addresses. It even provides monitoring tools for financial institutions. Thus, CipherTrace can bring traditional banking regulatory standards to cryptocurrencies, which will increase faith in them among the common people. 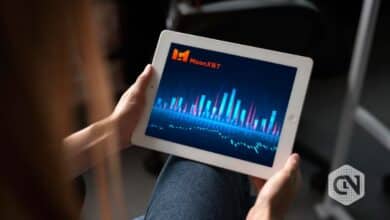 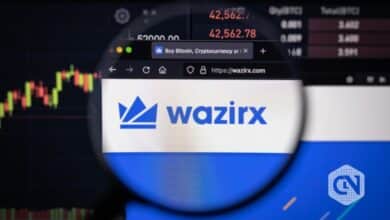