The top ranker is selected based on several deals cracked by it, in the current year irrespective of its seniority and banks with more deals are given more credits to move higher in ranks.

As per the data, CITIC Securities tops the listing; second comes China International Capital Corporation Ltd., and Goldman Sachs falls on the third position with UBS on fourth and Morgan Stanly on fifth.

A senior ECM bank official from Global bank said, “China has always been a big part of the whole Asia Pacific issuance. Next year is going to be similar to this year.”

He further added that the 2018 year saw inclination towards IPOs. This year there is a balance between IPOs and equity-linked deals. In terms of Product, next year will again see a balance.

Observing the Overall position of Asia Pacific markets, including Japan,

The news has not been confirmed yet by official sources from CITIC securities and Goldman Sachs, though. 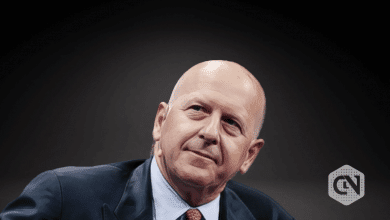