Blockchain startup partnering with The Associated Press and Forbes, Civil, has recently failed to reach the minimum target of acquiring $8 million target for initial coin offering (ICO) this week. As news.bitcoin.com remarks, the reports were surprising considering the collaboration with established firms as both mentioned above and say that the time when these were enough to collect more investors have now come to an end.

The failed ICO set-up is even though rare considering the high-profile partnerships the Civil made is more like a setback rather than shock. However, following in the wake of being unable to reach the goal, the investors have made promises to provide full returns to all of the 1,012 investors who made contributions to the ICO. The plan was to sell 34 million CVL tokens in between $8 million to $24 million. But the result was disappointing considering it only managed to raise $1.5 million at the end.

Civil’s CEO Matthew Iles thanked all the people who were willing to go through all the tasks and troubles that require for buying these tokens. Not much explains why the company failed to raise the amount or what factors were responsible for the ICO in the first place. Nonetheless, the team of CEO is also planning on bringing out a much simpler sale idea for the CVL tokens.

Iles thinks that the inability to raise expected funds has put them in setback rather than shock. That said, they did expect a different outcome for the sale they launched, but the circumstances brought a different result. 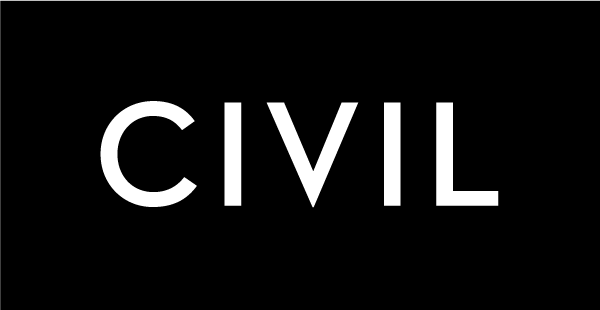 The Civil also reached out for support to several news companies like The New York Times, The Washington Post and Dow Jones. The team promised to provide means for recovering from the funding problems that are shadowing the industry of journalism. Even with the failure of ICO plans, the Civil Foundation still insists on supporting independent newsrooms and has a backup of $3.5 million from ConsenSys. All hope is not lost, believes the team and their inability to raise the desired amount of funds wouldn’t come in their way of providing the necessary and promised services to the named projects.

Iles is very determined about their work even now and believes that they will do better for the future and hope for a more sustainable outcome and they will work for it starting now. He claims, “The Civil Media Company is here to stay. We’re here to build, and excited for this new beginning.”

The Civil failure to raise the minimum $8 million was particularly notable, not only because ICOs fail many times. It can be even because they grabbed a lot of attention in recent time, as they partnered up with two developed and well-known enterprises and media platforms. The experts still debate on what the main reason was behind the failed ICOs raising. Was it the public didn’t see any value in promises between the teams? Are the investors becoming selective?

Zebpay Takes Exchange Operations to Malta after Suspension in India