CoinAgenda will span two days, with the first day consisting of up to 30 companies (a mix of Angel and VC investments and tokens trading on exchanges) pitching in a demo day environment. On day two, CoinAgenda’s main sessions will feature fireside chats with four prominent industry leaders: Erik Voorhees, CEO and Founder of ShapeShift; Ethereum Co-Founder and Decentral Founder/CEO Anthony Di Iorio; William Quigley, Managing Director at Magnetic and Co-Founder of WAX.io; and Fred Chesnais, CEO at Atari.

Panels will focus on legal, regulatory, and jurisdictional issues involved with starting and investing in blockchain companies as well as the rise of DeFi and investing in non-fungible tokens (NFTs). The event will include open and private virtual networking sessions.

Other confirmed speakers include:

CoinAgenda tickets are currently on sale. To register or for sponsor inquiries, visit www.coinagenda.com.​ 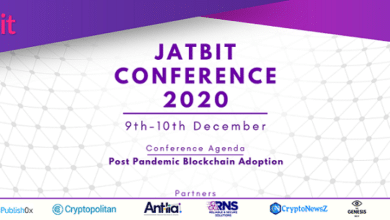 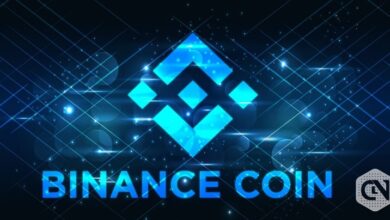 Binance Coin Price Trades Around the Major Support Area at $30