Coinbase has announced to list a new KNC on Coinbase Retail, Pro, and Prime on August 01, 2022, at 12 pm PT. The decision was taken after Kyber Network worked closely with Coinbase on a comprehensive review of KyberDAO and Kyber Network Crystal, also known as KNC.

Coinbase announced its support through a Tweet, which informed that deposits and withdrawals of KNC will be paused during the upgradation, which may take up to 24 hours. The status will be posted on the status page of Coinbase.

While there is a start date for the network upgrade, there is no end date, and the upgrade is estimated to take up to 24 hours to conclude.

Users with old KNCL will see their holdings automatically converted to new KNCL. The rule applies to those holding stock in Coinbase only. The old version will not be accepted after the upgrade, and their deposits will be considered lost funds.

The ticker for the new KNC will remain KNC on Coinbase. Users who send new KNC before the timeline can retrieve funds in all the supported jurisdictions. The balance will be updated once the upgrade is done, and it could take up to 48 hours for the update to become visible.

The upgrade comes after KIP-19 was proposed and approved by KyberDAO to meet the technical security requirements of Coinbase. The Kyber team proposed the token upgrade and migration to make it more flexible and dynamic with the ability to support efficient upgrades.

Holders of old KNCL who have the token in a wallet other than Coinbase can still perform a migration by following the instructions published by Kyber Network.

Kyber Network is looking to construct a world where tokens are accepted everywhere. Its flagship Decentralized Exchange is KyberSwap.com which provides the best rates to traders in DeFi, thereby maximizing returns for liquidity providers.

KyberSwap has performed transactions worth more than $8 billion and powers over 100 integrated projects. It is currently deployed across 12 chains, including Polygon, BNB Chain, Ethereum, Fantom, and Avalanche.

Coinbase is a crypto exchange platform with over 56 million verified active users. It was founded in 2012 and had headquarters in San Francisco with 3,000+ listed cryptocurrencies, 150+ trading pairs, and support from at least 100 countries. Read our Coinbase review for information on more features.

Coinbase is a developer’s platform where they can build APIs that record historical price information. It has been used as a starting point, and the platform continues to carry that image.

Coinbase accepts all major cryptocurrencies and fiat currencies. It has an easy-to-understand user interface, and the mobile application makes it convenient for traders to track their portfolios. 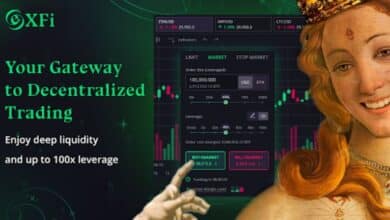 eXFi to Revolutionize the Decentralized Trading with 100x Leverage 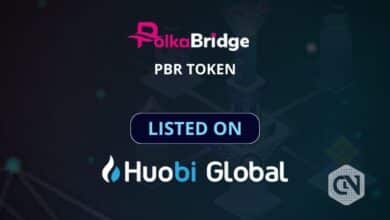 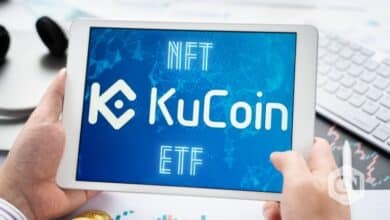