Reports from Yahoo! Finance confirms that Coinbase, a major cryptocurrency exchange and wallet provider in the U.S., fired more than 15 employees from the company. The downsizing in the company is from the departments of customer support, fraud department, and compliance.

The report in the source media outlet confirms about the firings from the company itself, but the author was unable to give an exact reason behind the happenings. Generally speaking, all these three departments seem to be of utmost importance for the company, and they have worked diligently when it comes to regulatory compliance.

Even though the reason behind the act remains unconfirmed from the company, it goes without saying that there is a tension in the firm and there are several speculating theories behind the recent events at Coinbase. The number of employees fired comes from an anonymous source so it cannot be verified, but certainly, the company is downsizing a handful lot of people from its operation.

According to the sources familiar with the matter, the employees at the company are not explained on the situation or given details about the steps they are taking. Moreover, they say that the firm executives are “handling communications poorly.” 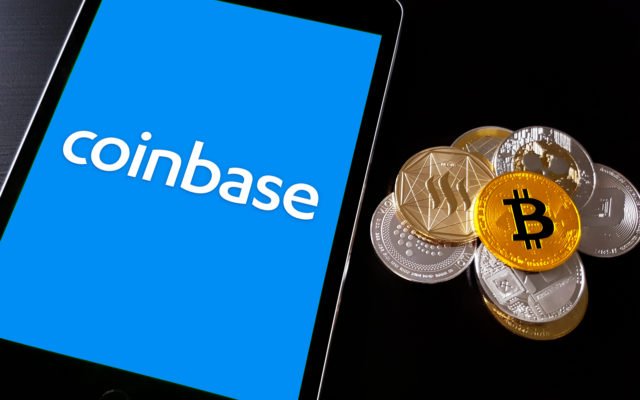 The surprising aspect of the report was that the institution was doing well in the recent weeks and seems to be on the good side of the financial health too. However, there can be more pressing matters other than finance-related, but one of the obvious reasons can be ruled out.

Reports from Cointelegraph claims that a source from the company says the employees and other members of the company are “pretty upset” over the current scenario. It also suggested that these employees were working remotely for the company, i.e., not positioned at the company office to provide services.

According to Yahoo! Reports, Coinbase said, “We’ve learned that certain teams who are co-located are more efficient, effective, and happier in their roles. So moving forward, some teams—including Support, Fraud, and Compliance—will only hire employees into Coinbase offices.”

Some of the sources say the people of the company expected Coinbases’ downsizing for quite some now time. There is a steady decline in cryptocurrency market cap for most of 2018 and all exchange companies, including Coinbase suffered through it. It means that the remote-based employees would have been the first ones to go.

Earlier this month, Brazil’s largest bitcoin exchange Mercado Bitcoin, fired 20 employees for restructuring reasons as per the claims of the company. They say it was for restructuring the marketing hierarchy and build a new focus for “professionalism, more governance, and agility when it comes to customer services.”