As a part of its plans to expand its staking portfolio, Coinbase will now allow users to stake Cardano. Staking is a standard method in the crypto space used for earning passive income from your digital asset holdings. A blockchain that uses the proof-of-stake model for validation will include your assets in the consensus algorithm and reward you for validating the transactions. Cardano, the popular proof-of-stake cryptocurrency, will join the staking environment of Coinbase, as per the report shared on March 24.

Based in San Francisco, California, Coinbase is one of the largest crypto exchange networks in the world. This full review on Coinbase exchange claims that the exchange has built a strong base for itself with support offered for more than 3000 cryptocurrencies and 150+ currency pairs. What’s more, Coinbase, in its journey of nearly a decade, has been listed on NASDAQ with a valuation of a whopping 75 billion dollars. The trusted exchange also offers the staking feature for select tokens, including Ethereum 2.0, Atom, Tezos, Algorand, Cosmos, Dai, and USD Coin. Read more about the crypto exchange in Indonesia here in detail.

Now, the exchange platform will extend its staking creature to Cardano’s ADA tokens. This announcement from Coinbase comes bearing the platform’s intentions to scale the staking portfolio. As one of the top 10 cryptocurrencies in terms of market cap, Cardano is expected to be a plume in Coinbase’s hat. This blockchain is often described as the next generation of Ethereum thanks to its flexible and scalable fracture. Cardano also uses smart contracts to power DeFi apps, crypto tokens, blockchain gaming, etc. On top of all these, this cryptocurrency arguably comes with the best staking protocols in the entire crypto ecosystem.

Cardano offers the option to stake on your own or delegate the work to a trusted firm. But we cannot deny how complicated and, at times, demanding the process can be, especially for those staking independently. What Coinbase offers is a simplification of the staking process involved for Cardano. All one needs to do to join the staking program is to buy Cardano and hold it in a Coinbase wallet. Alternatively, users can transfer their ADA tokens from an external wallet into Coinbase to earn your Cardano staking rewards fast and securely.

The annual percentage yield for Cardano staking is currently at 3.75%. However, this is just an estimation, and the real value is subject to the token’s performance in the market. The real-time would be viewable directly from your wallet. The rewards will reach the wallet only after the initial holding period, which is normally 20 and 25 days. Afterward, your rewards will be credited every week. Users’ assets never leave their wallets, and they will have the option to opt-out of the program any time they want with no penalties or extra charges.

USD Slides Down While Japan's Yen Takes the Hit 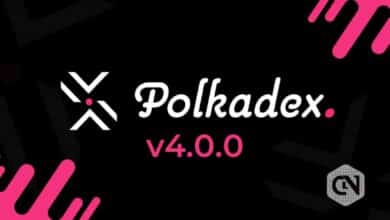 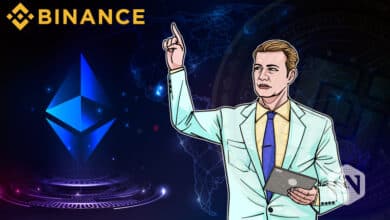