CoinBene is hoping to take advantage of Komodo’s security service as it will launch the system as a part of its security against the hacks. Komodo’s p2p atomic swap technology will also be put to use, and KMD will be available for trading.

CoinBene is a major crypto exchange that comes under the top-ten list of crypto trading platforms regarding trading volume. The two giants will join hands in a Strategic Technical Partnership as a part of the security campaign put forward by CoinBene. This move was an aftereffect of the 51-percent attacks of the year 2018 and the more recent hack of New Zealand-based Cryptopia exchange.

The Emerging Threat Of Hackers For All Crypto Players

2018 was a harsh year for all the major crypto players due to the numerous 51% hacks against crypto coins. Many of the lost millions of USD. For instance, the Verge(XVG) was attacked twice, losing $13billion in the process. Furthermore, Bitcoin Gold (BTG) lost another $18million after a twin attack on Bittrex. BTG was delisted because Bitcoin Gold refused to return the part of losses.

Also, Ethereum Classic faced a 51-percent attack in 2019 in which they lost around $1 million. Apart from these, a crypto exchange from New Zealand, Cryptopia faced two hacker attacks in quick succession and subsequently lost a considerable amount of money.

Komodo has come out with a strong response to the hacks. They have released a blockchain security system that protects blockchains and exchanges from fraudulent attacks and loss of funds. As a result, six projects have begun using the system. GAME Credits, HUSH, and GinCoin, are among those who have employed the system so far.

CoinBene has audited and verified Komodo’s solution and is promoting the system for use. It plans to recommend the use of this system for those crypto coins which are in threat of 51% attacks.

CoinBene is also planning to take a deeper look into the atomic swaps provided by Komodo. Further, it is also preparing to list three distinct pairs with trading against ETH, KMD, USDT, and BTC.

The crypto community faced one of the worst series of attacks in 2018. They also underwent hardships due to the crypto bears. Incidents like 51 percent of attacks have been an emerging threat. The subsequent losses have been calculated in millions of dollars.

This involves a Strategic Technical Partnership which comprises of preliminary tests. It offers comprehensive all-out security to users.

Under this, both the trading parties are authorized to gain control of the private keys throughout the entire process. Besides, it provides more decentralization, aside from creating more direct pairs among coins and tokens.

The Redd Organization is Coming With Two Launches

How is KIN Coin by Kik Making Progress? 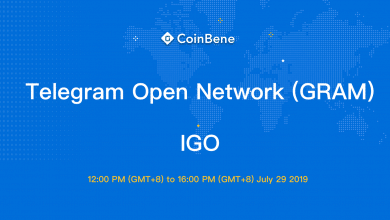 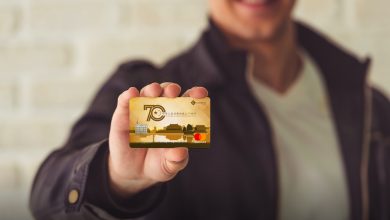