Coincheck, a cryptocurrency exchange has recently announced a partnership with Macromill group, which is a marketing research company based in Japan, in order to introduce the Coincheck Survey service. This service would enable its customers to exchange reward points for digital assets. Coincheck is owned by the Monex Group, which is a Japanese financial services firm. The aim of the new service is to lure more users in this sector of investment of crypto assets.

Macromill gives its users an opportunity to earn reward points or Macromill points by participating in internet-based surveys. These reward points can now be redeemed for three digital assets mainly- Bitcoin, Ethereum and XRP. The official press release of the Monex Group, published this morning, asserted the same that users would now be able to “exchange Macromill points, which are offered as compensation for participating in surveys for Bitcoin (BTC), Ethereum (ETH) and Ripple’s XRP.”

This time, in partnership with Macromill, a leading marketing research company that offers marketing solutions best suited for clients, Coincheck is expanding opportunities for an increase in the number of people who start investing in cryptocurrencies.

However, a Coincheck account is necessary for “Macromill Monitors” to take part in the program.

This move has been seen as a major step towards enhancing the crypto user base. Coincheck was already providing a similar kind of point redemption services to Monex point holders after it was acquired by the finance major. This announcement also chalked out the outline of a plan for the collaboration of both the companies in the blockchain business although the details of this anticipated partnership have not yet been revealed. Besides Coincheck Japanese conglomerate SBI Holdings also announced recently about an incentive program for its shareholders in XRP token.

Coincheck had the reputation of Japan’s largest and one of the most important crypto exchange, but its image was tarnished in early 2018 when nearly 534 million dollars-worth crypto assets were stolen from the exchange, making it one of the biggest crypto heists in recent times. It was then that Monex had acquired the exchange, which was already reeling under a lot of financial pressure, and it was revamped and launched to offer crypto trading with an all updated security and management system. It has also been given a green signal by the country’s regulator to offer services.

The Cointelegraph Japan says in this regard that the program’s exchange rate will be 1 yen per point and besides cashing for 1 yen per point, “it can also be exchanged for products, T-shirts and Amazon gift certificates.”  Last month Japanese cryptocurrency exchange bitFlyer and Tpoint Japan, a technology services company also declared a partnership that would allow local customers to bargain loyalty program points for BTC and earn rewards for paying in crypto. The exchange also has future plans to make an entry into the industry of Initial Exchange Offering (IEO), which has emerged as a highly profitable industry today and it is presently studying the market for this purpose. 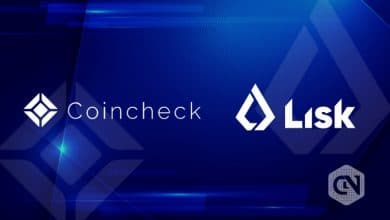 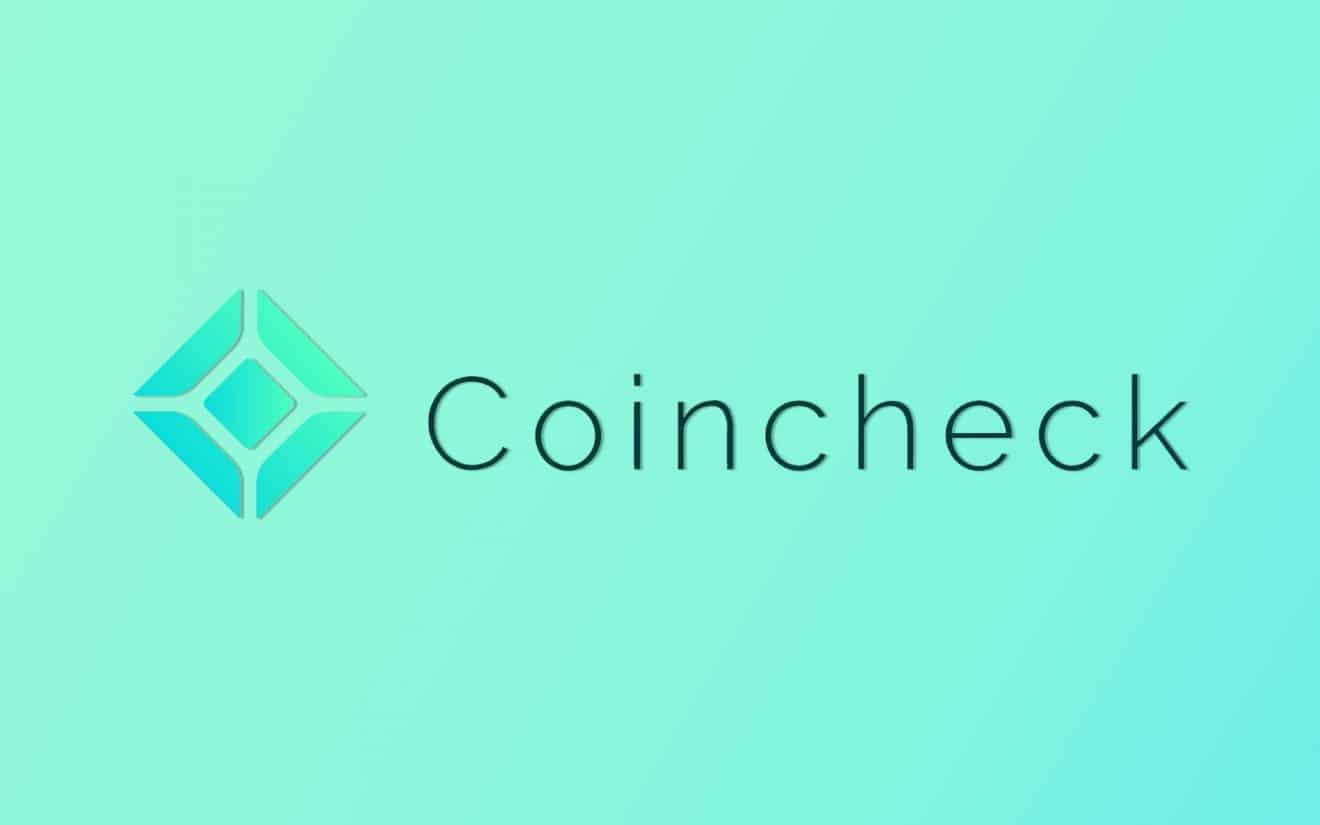 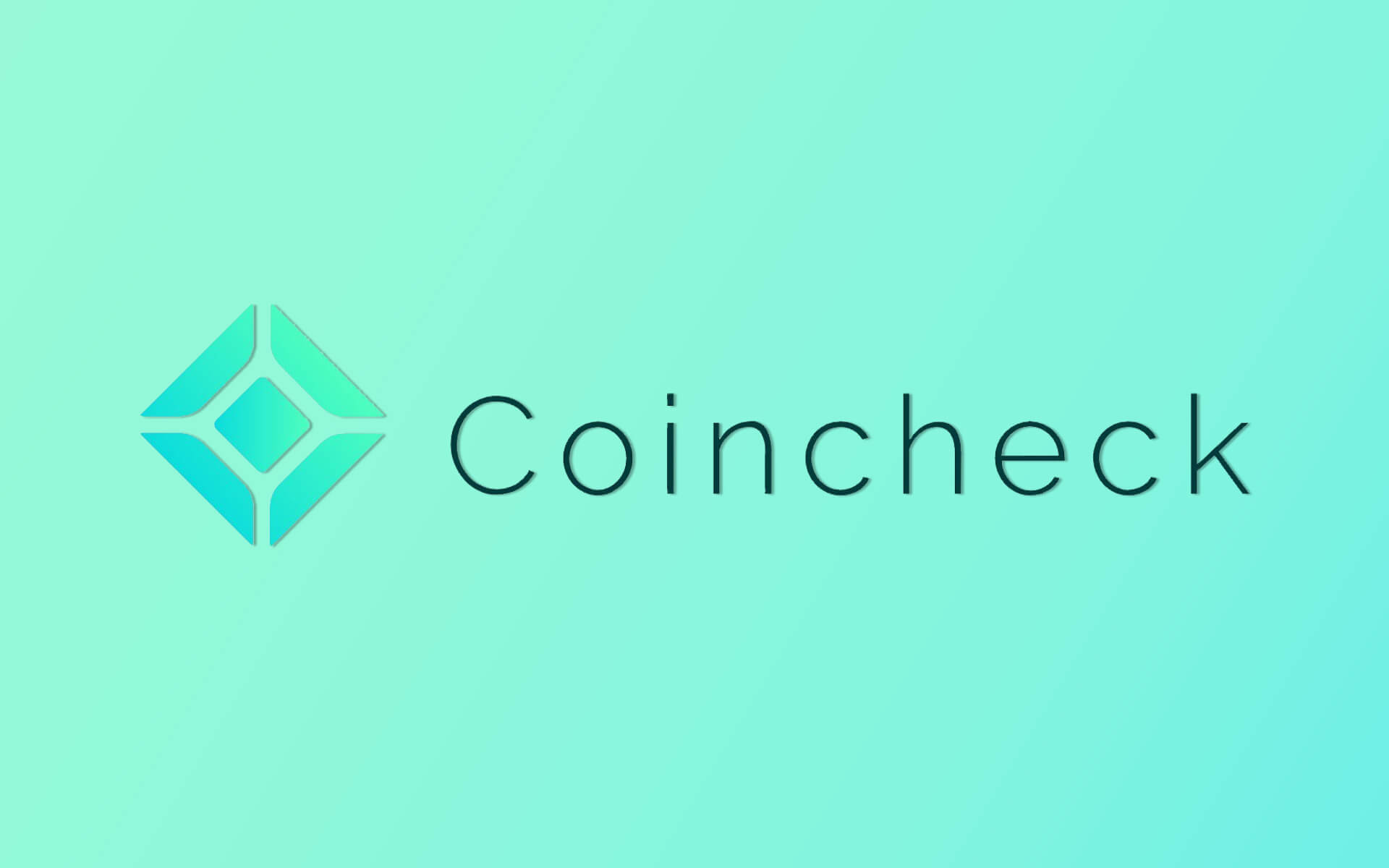