CoinFlex, the first physically delivered digital currency futures exchange in the world based in Hong Kong, has received a whopping ten million dollars via a funding round which concluded in the past week, as reported by the South China Morning Post on 26th August 2019.

As per the reports, the funding that CoinFlex received has come from notable industry players such as Roger Ver, Divergence Digital Currency, Polychain Capital, as well as NGC Ventures. For all those who are new to the crypto world, Roger Ver is the CEO of Bitcoin.com and a BCH (Bitcoin Cash) proponent.

Digital Currency Group and Polychain Capital had joined the investment consortium of CoinFlex back in March this year. Now apparently, the crypto futures exchange is looking forward to increasing its business from the retail investors of Asia.

As noted in the SCMP reports, CoinFlex labels itself as a first exchange in the world with physical deliveries for Bitcoin futures contracts. Mark Lamb, the CEO of CoinFlex, believes that when the contracts are physically delivered, it ensures zero price manipulation in both spot and futures prices.

He stated that price manipulations in the futures market settled in cash impacts retail and professional traders alike whereas, in the physically delivered contracts, it is Bitcoin that one receives who’s long at expiry. There are zero formulas involved. Moreover, Lamb also believes that the attempts of price manipulation have increased in recent times. Traders engage in changing the spot price to take advantage of the truth that cryptocurrency futures market’s trading volume is 1.5 bigger than that of the cryptocurrency spot market trading, he added. 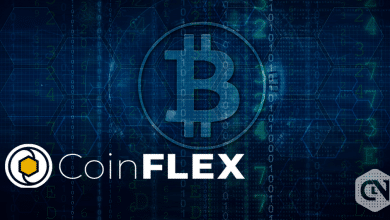 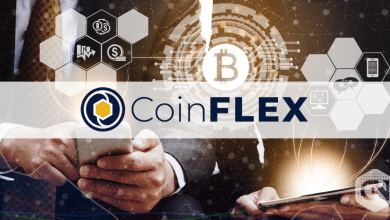