Coinplug, a leading cryptocurrency exchange based in South Korea, has raised $6.4 million from the venture capital divisions of several local Korean firms. It was founded in the year 2013, and since then, it has been successfully operating as a crypto exchange and a Bitcoin prepaid card service, along with a mobile wallet spread at convenience stores across the country. As such, Coinplug works with several financial institutions that include the Shinhan Bank, KB Kookmin Bank, and Hyundai Card, etc. to name a few. Several government entities are also included in the list, e.g., KISA or the Korea Internet Services Agency, and Korea Post, etc.

In a press release on October 24th, the spokesperson on behalf of the company announced that the main investments came from the KB financial group, which is among the largest financial institutions of South Korea. The others in the list are Mirae Asset Venture Investment (which is a subsidiary company of the securities broker MiraeAssrt Daewoo), private equity and the VC company Smilegate Investment. According to the statement, Coinplug has still now received 262 patent applications, out of which, 98 of them had already been granted patents.

Coinplug plans to focus on the decentralized identification technologies, an area that is in its budding state and getting substantial support from the South Korean government and major banks of the nation. Coinplug’s participation in transforming into a leading blockchain development center has prompted the company to involve in this recent fundraising round. 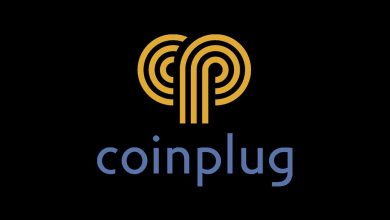