The Compound was founded by economists Robert Leshner and Geoffrey Hayes and is a decentralized protocol. It is developed on a system of accessible smart contracts on the Ethereum blockchain that allows a system of borrowers and lenders.

It acts as a middleman with modern technology at its disposal, that being the smart contract. It locks the borrower and lender’s digital cryptocurrencies in the protocol as a means of collateral. The native token for this protocol is named COMP, enabling users to earn interest, transfer, and trade their COMP tokens.

COMP token is generated each time a user deposits their crypto assets in the Compound protocol. The depositors automatically receive a respective deposited currency as collateral. Anyone can create COMP using Ethereum or other tokens accepted by this protocol.

These tokens automatically earn the depositor’s interest, and they can be redeemed with the cryptocurrency at any given time. The interest rates play a vital role, which is completely controlled by the supply and demand dynamics.

The interest rates are rapidly changed with each new block that is mined. Apart from earning interest, it allows users to borrow cryptocurrencies if the borrower has a minimum amount to avoid liquidation of the collateral they have deposited.

The Compound token has been behaving highly volatilely, with hopes of a positive breakout diminishing rapidly. The technical outlook for the token has been focused on extreme negative and selling market sentiment that is pushing away prospective participants. Read our COMP price prediction to know the future projections of the token in the next few years. 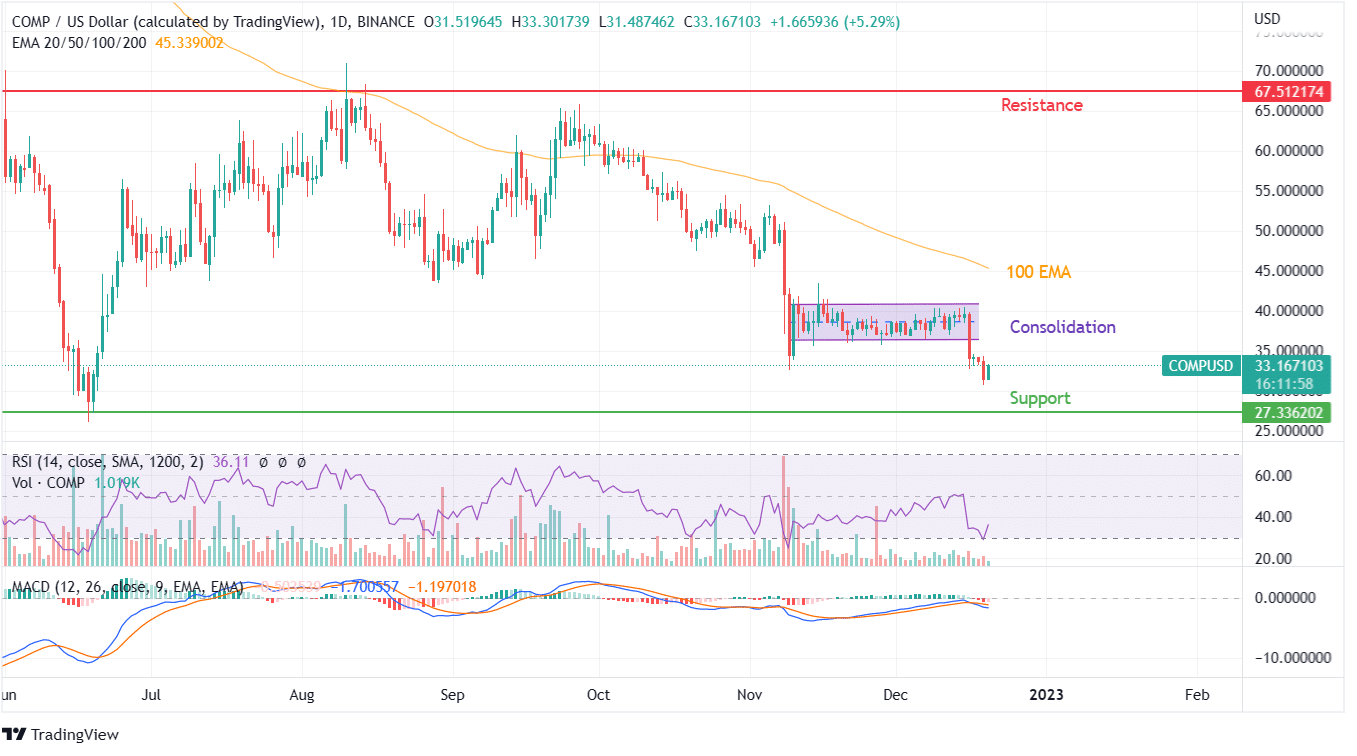 The short-term price movement for COMP has been a clear indicator of a negative trend. The recent consolidation created in November gave a vibe of a positive breakout, but it also was rapidly terminated. The only positive aspect of its daily candlestick price action is the token’s movement that has refrained from retesting the dip of June 2022.

The negative movement on this Compound token was verified in April 2022 when the prices doubled down on the previous swing low of November 2020. As the transaction volumes have witnessed a high decline compared to the 2021 levels, we should expect a revival in this token only if the DeFi industry takes a major gain from the cryptocurrency-based lending operations.

Technicals of Compound have openly declared a negative element developing across the buying sentiment and price action movements. There is strong resistance at $62, while support is active at $27. The intermediate price action for the token has been highly volatile.

Cosmos tanks close to 50%: Can ATOM end the negative action? 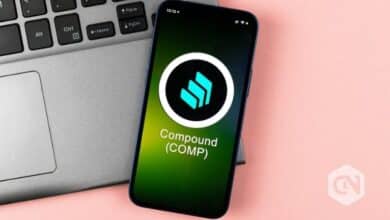 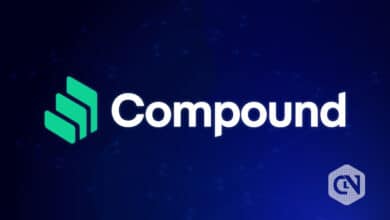 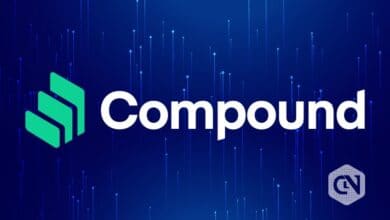