As per the latest reports, ConsenSys Space has launched a new project called TruSat, an application-based system for tracking satellites. The said system utilizes amateur observers as well as the Ethereum’s blockchain, while the app allows the users to make their contributions to the satellite tracking activity, consequently opening new avenues in the space.

TruSat, released on 21st October, is an open-source application focused on addressing what could be called a satellite traffic jam in the Earth’s low orbit. For this initiative, ConsenSys Space has joined hands with the Society of Women in Space Exploration, the Secure World Foundation, along with Moriba Jah, who is an aerospace engineer and space scientist at Austin’s University of Texas.

The project is also directed at performing analysis of the satellite observations that the volunteers do through naked-eyes and then submit the results via an application, which is used to uncover information about thousands of satellites’ orbits more accurately. Blockchain technology would definitely prove to be useful in this case, thanks to the transparency it would bring about the orbital data sources.

Lewicki gave his insights into the project and said that Ethereum is a vital part of TruSat. He further elaborated that Ethereum’s blockchain technology has been integrated throughout their roadmap, which instilled the user’s confidence about the fact that both the algorithms and outputs of TruSat were tamper-free.

He also threw light on the fact that TruSat is very much in its initial beta mode, and the released 0.1 version, is an engineering prototype that has limited features as of now. He also mentioned that the current version is meant for validating the engine’s core software, which determines the orbit of a satellite-based on the observations from numerous points on Earth.

Lewicki considered the first release dedicated for testing purposes by the hobbyists’ community active in satellite tracking. He also disclosed that TruSat’s initial database is seeded with the observations by SeeSat. Moreover, the project would help ascertain whether these observations could become the base of a decentralized, trusted system of data management when it comes to space applications, said the reports.

The launch event saw Lubin refer to the project as the initial step in their mission to diversify, democratize, and decentralize the space endeavors. Lewicki also shared that their company is not looking to gain profits from the TruSat project. 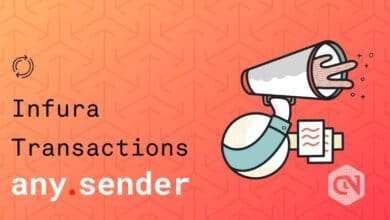 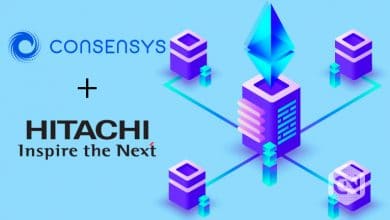 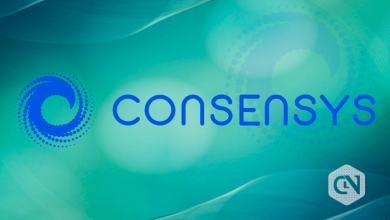 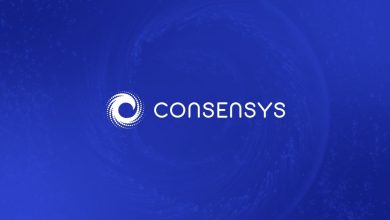