Cosmos was a rather small startup crypto-based organization back in 2014, but with consistent development and out-of-the-box thinking strategies, it has scaled to new heights. The real turn came out to be in 2016 when Cosmos presented the first white paper. Its hybrid proof of stake protocol is far more swift, scalable, and energy-efficient.

Previously in April 2021, Cosmos marked its new all-time high close to $32 levels before succumbing to the market-wide sell-off in cryptocurrencies. Its most significant single-day fall was marked above 45% on May 21, 2021. While traders were playing with the valuation of the cryptocurrencies, the real value was in their protocol, efficiency, and real-life usability.

After marking a low of $9 on June 21, 2021, unusual price action has helped the Cosmos and many others like it scale to new highs. The movement since June 21 counts to be above 319%. There was a stop, however, on September 08 when the sell-off resembled the May 2021 fall. But this fall turned out to be a fake sell-off, and the Cosmos price raised from $18.5 to $37.

At present, Cosmos has made a place amongst the 25 largest cryptocurrencies with a market capitalization of $7.7 billion. On the contrary, the limited coins of 221 million make cosmos ATOM a very important digital asset worth investing in.

ATOM price action is ultra-strong with huge daily transactions. This trend can last for a longer duration. 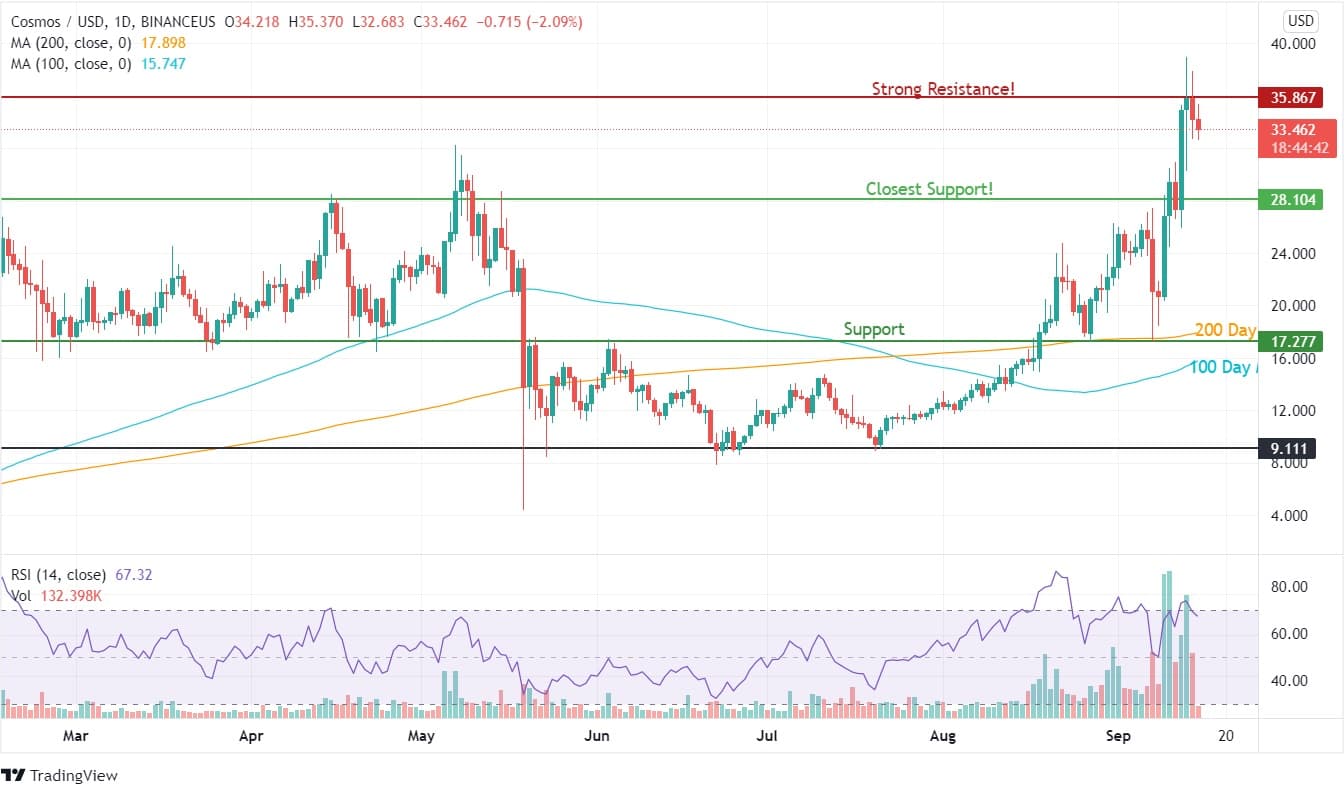 Cosmos cryptocurrency has taken support from its 200 DMA and moved towards its all-time high on 8th September and took off to mark a new high of $38.927. This price action re-iterates the investor’s belief in the fundamental aspects of Cosmos blockchain and its ATOM cryptocurrency.

Unlike other cryptos, Cosmos not only took support but managed to trade at a strong, optimistic, and bullish level. Since such a level was not anticipated, we are currently witnessing a profit booking taking place at higher levels. The current volumes have remained 4 to 10 times the usual volumes.

The gap between the moving averages and current traded value is too wide for making a significant investment. Hence, based on our ATOM price prediction, traders should remain cautious of their investment position. RSI is currently trading in the range of 60 to 75, indicating some profit booking but simultaneous buying. In terms of support, $28 comes out to be a decent support level, which can be retested if this profit booking continues for a long. 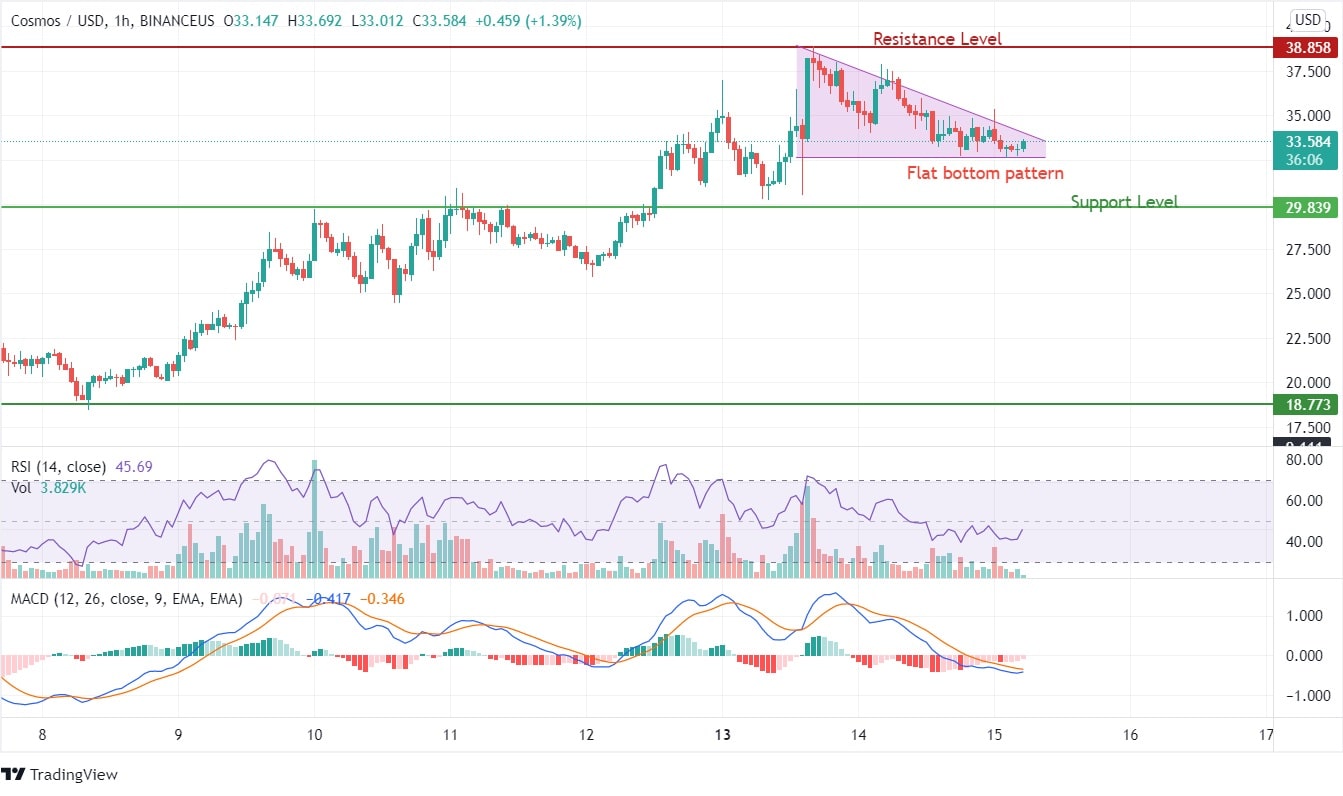 The price analysis of the one-day time frame is actively reflected on hourly patterns too. Cosmos is making a flat bottom pattern followed by strong support just 15% below. Ideally, this price movement makes up a perfect platform for some consolidation, while the breakout towards higher or lower levels will be swift and rapid. MACD is close to giving a bullish crossover indication along with the rising RSI on hourly charts. These might be a pre-emptive indication towards the continuation of the present rally. 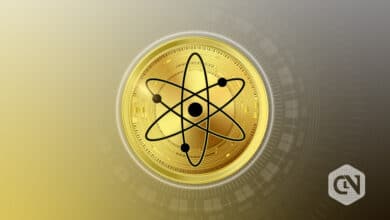 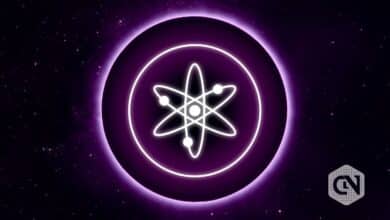 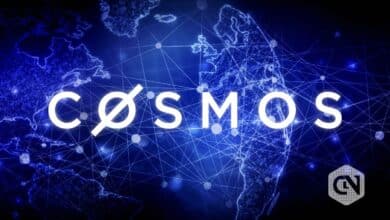 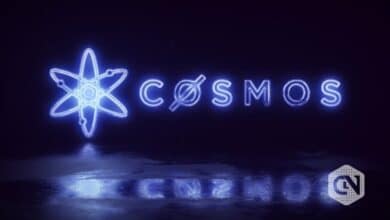