Blockchain has welcomed views from accepting as well as dismissing public ever since its introduction. No matter what you think about it being the “world-changing innovation” or not, it is a matter of choice for the general public.

However, for the technology sector, it is regarded to be the best innovation yet when it comes to creating a digital ledger across multiple servers, and it is not going away anytime soon. As a result, it only makes sense to be aware of the new concept in constantly changing times.

This ideology will be better in explaining the arrival of a new and online learning program which indulges in the detailed explanation of the fundamental ideas of blockchain in the understandable and non-technical way. Named “Blockchain: Foundations and Use Cases,” it is the study formed as a combined effort from online learning community giant Coursera and ConsenSys.

ConsenSys is a software company based in Brooklyn which holds the expertise in popular blockchain concept of Ethereum. The course titled above only costs $99, and once you complete the 10 hours course period over a week, you get a certificate.

Joe Lubin, CEO of ConsenSys says that the course introduction is not about delivering skills but rather about helping the general population to understand about the blockchain concept fundamentals including consensus algorithms, decentralization, hash functions, and public keys. 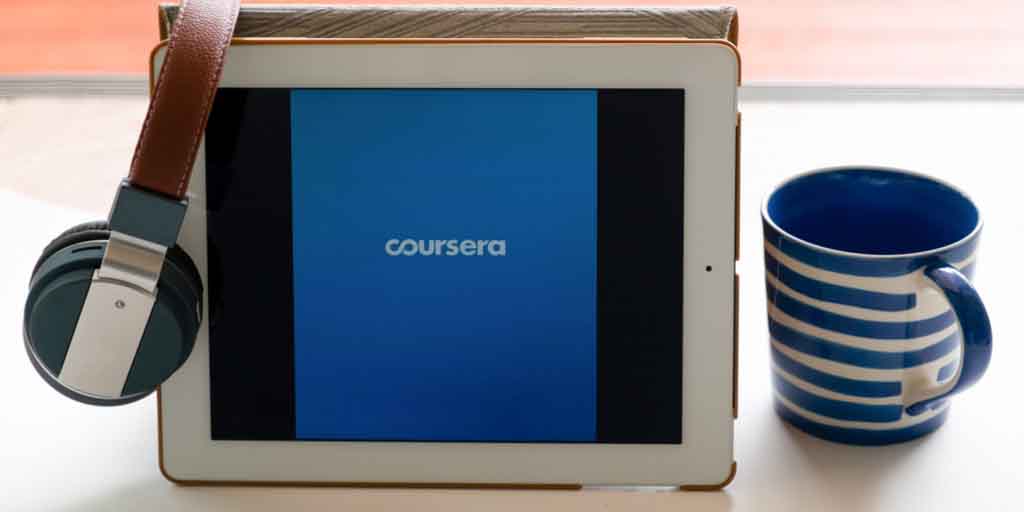 According to Lubin, the course material they offer is compiled using the meetings presentations and other works their company prepared for government and businesses. These materials will be greatly helpful for their course applicants as the company prepared these notes when other enterprises hire them to explain the consequences and implications of blockchain to their staff.

The famous association of blockchain with bitcoin is believed to potentially help a wide range of businesses for creating a secured record without a need of central authority. Previously, we have seen IBM and Microsoft experimenting with the possibilities of this outcome. Most promising utilization can be through identity verification, financial clearing and supply chains.

Leah Belsky, VP of Enterprise Coursera, talked about the growing interest among the learners in the community and from those who are interested in launching their career in the blockchain. There are also curious minds that seek to understand the implications and characteristics of blockchain technology as it applies in the industry.

As a result, Coursera offers the top 10 most popular courses to fuel the brains of the industry. Among the 50 top ranked universities of the world, 42% of them offer courses on this subject. Blockchain education is lining up the potential for becoming a traditional classroom course.