Twitter witnessed its latest feud revolving around cryptocurrency recently. It all started with Craig Wright, the self-proclaimed creator of Bitcoin, stating that institutional investors cannot adopt BTC unless it recovers under a legal order.

The statement did not bode well with David Schwartz, the Ripple CEO, as David called out Wright with a tweet. The CTO questioned why Wright thinks so, as institutional investors are a prime target for P2P virtual cash. David continued with the question, asking what jurisdictions would cover it.

Wright hit back, stating that the Ripple CTO does not understand how finance operates. According to the self-proclaimed BTC creator, David is also unaware of legal frameworks. As per the tweet, Wright claimed that David has no experience in this field.

The argument got heated, and Wright eventually ended up calling out Ripple and its cryptocurrency, XRP. The tweet called XRP a “useless pump and dump scheme.”

David struck back by saying that the CTO has not at least abused the legal system to silence critics and steal from others.

The feud continued, as Craig called David a liar for claiming XRP could be used for cross-border bridging across systems.

David then tweeted that Wright was fortunate, as the CTO of Ripple would not sue anyone for expressing their ideas.

Wright continued claiming to share the truth with everyone, adding that Ripple would sue him if it was a lie. Even now, both sides have been dishing out tweets to counter the other. The parties have even blocked some users who contributed to the controversy. 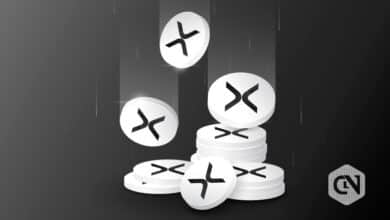