Cronos recently released two major announcements in an official post. The first announcement was regarding Cronos Play, an extensive modular suite of developer services and tools that unify its gaming and GameFi apps.

The second announcement is about integration with web3.unity, the Gaming SDK by ChainSafe. The open-source software development suite is supported by ChainSafe, a renowned blockchain-based R&D firm specializing in web3 framework solutions.

Launched in November 2021, Cronos stands as an EVM-compatible chain developed to assist the Creator Economy with GameFi and DeFi apps. In addition, it is intended to serve as the foundational framework for the metaverse.

It provides immensely cheaper and quicker transactions than Ethereum, making smart contracts and dApps more user-friendly and greener. Despite its relatively new market entry, the platform has entered the top 10 blockchains based on TVL (total value locked), boasting over 4 billion dollars. Its monthly user growth rate stands at 25%, with over 200 DeFi applications.

Cronos has naturally been perceived as a massive support pillar for the DeFi and GameFi sectors with such stats on display. Its objective is to attract new users to Web3, and it possesses numerous developer products and integrations to reach this goal.

In addition, it will help game developers to access on-chain data, NFT balances, query crypto, Cronos chain connection, and NFT transfers with intuitive functionalities. Given the pace of Cronos’ growth, the integration and the release of Cronos Play will certainly boost its market status and value proposition off the roof.

Exclusive Interview with Tony Dhanjal, the Head of Tax at Koinly 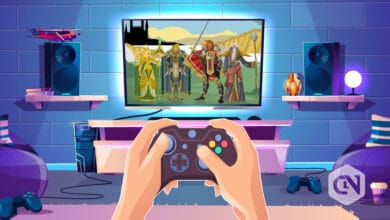 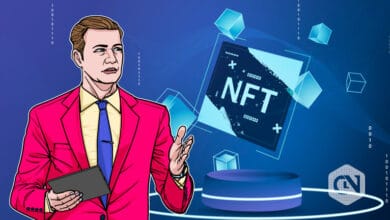