Due to a high number of COVID-19 infections mostly in the league, the NHL has delayed all cross-border matches until the beginning of the Christmas holidays on December 23rd.

And the NHL’s chances of competing in the Olympics in Beijing seem to be fading.

The NHL, as well as the National Hockey League Players’ Association, took the cross-border option in response to concerns regarding cross-border traveling. The statement by the NHL also expressed concern over the Olympics, citing the damage the virus already has caused in the regular schedule, with twenty-seven games delayed as of Saturday as well as at least twelve more through December 23rd. The cross-border decision goes into effect on Monday.

As the current COVID pandemic situation continues to cause uncertainties, the NHL & NHLPA are aggressively debating NHL Player involvement in the 2022 Winter Olympics in China, Beijing, and anticipate being able to announce an ultimate decision in the days ahead.

The Winnipeg Jets have been the lone Canadian club competing on Sunday against visiting St. Louis after three games featuring Canadian teams were already canceled due to the rapid surge of COVID cases.

On Sunday, Ottawa was set to host Boston, whereas the Toronto Maple Leafs were set to perform in Seattle, and Vancouver was set to host Arizona. A couple of Monday matches, with Edmonton hosting Anaheim and Montreal on the trip against the New York Islanders, have also been canceled.

On Tuesday, Ottawa’s season opener against St. Louis and Vancouver’s game against San Jose has now been rescheduled.

Even though there has been a slight surge in positive COVID test findings among athletes, coaches, and hockey staff, the number of cases that have led to serious symptoms has been modest. As a result, medical authorities have decided that with nearly all athletes and club hockey personnel fully vaccinated, the decision to momentarily close down different teams must be made on a case-by-case basis. 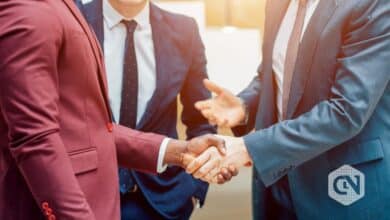 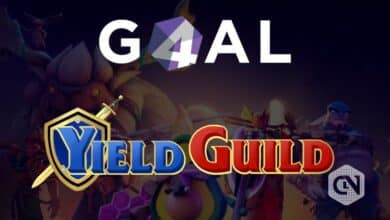 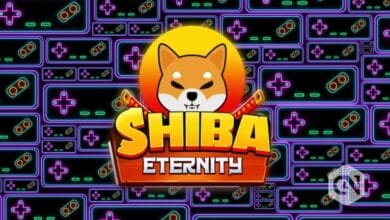 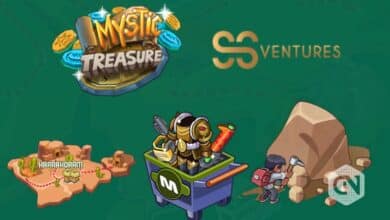