It is a concerning fact that 2018 has unfortunately been a bear market when it comes to the cryptocurrency industry. Since the start of the year, the prices weren’t as per the expectations, and the hit was to some of the major cryptocurrencies itself and suffered through major enterprises affiliated with cryptocurrency as a result.

It remains true that many cryptocurrencies lost more than half of the value, with largest cryptocurrency Bitcoin, hitting an all-time low this year. But surprisingly, these losses may have procured itself as profits for some of the biggest names of China, who landed among the names of country’s wealthiest through investing or venturing in the industry of cryptocurrency.

The reports may seem shocking at first, but it is a fact that among the top richest men of China, there are the crypto billionaires among them who have ventured profits of high sorts through their business matters relating to cryptocurrency industry. It was possible for them to even when the industry was suffering through a decrease in market capitalization as well as individual cryptocurrencies as well.

The news disclosed about the list released by The Hurun, publishing it on a yearly basis. It enlisted names of China’s businessmen affiliated with cryptocurrency related businesses and made it to the list. All of these names hold at least 2 billion yuan (USD 289 million) of net worth. The top name was of Bitmain Technologies’ founder Zhan Ketuan. 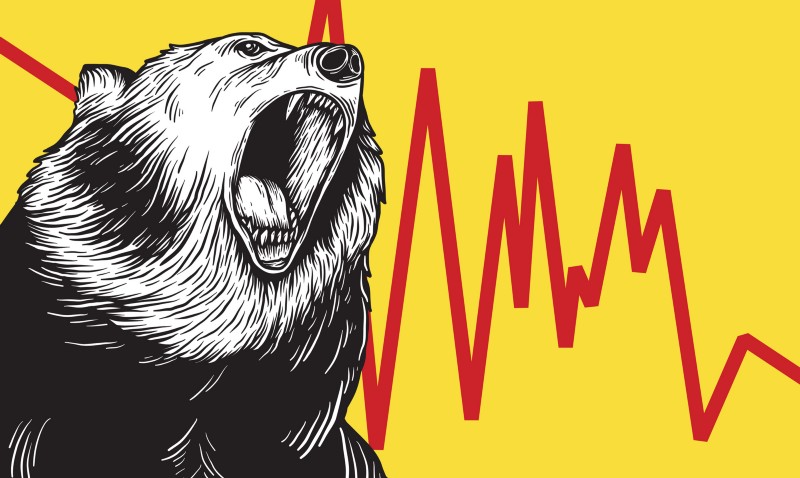 He is one of the only names related to cryptocurrency businesses to achieve a place among the top 100 wealthiest people of China. Considering he is the founder of one of the largest bitcoin mining in the world, it is not surprising to find that his net worth totals at 29.5 billion yuan. The co-founder of the bitcoin mining giant, Wu Jihan, also acquires a prestigious place at 204th rank in the list with net worth of 16.5 billion yuan, from the same company as Ketuan.

The Bitmain is a rather major and largest bitcoin mining firm across the world with an estimated value at over $10 billion already. Apart from that, another two companies working alongside with the former are Ebang International Holdings and Cannan Creative. All these firms have decided to go public with the Hong Kong Stock Exchange. There are total 13 entries among the wealthiest list with people associated with cryptocurrency, and nine entries among them are from these three companies itself, says The Hurun reports.

The reports were surprising as this year wasn’t so great for China in terms of the cryptocurrency sector. There was a warning issued over the practice of bitcoin and other cryptocurrencies and also led to banning the initial coin offerings in the country. There was a time when China was considered to be the harbor for crypto and this year led to a highly surprising movement of BTCC closing, forcing closure on communities dealing with crypto on a large scale. But it is clear that despite these consequences, the billionaires remain the wealthiest when it comes to profits acquired from crypto.