According to the information contained in an official press release, Liquid cryptocurrency exchange will be going to host Gram tokens on the day when Telegram releases them for public sale. The news update was confirmed on 11th of June although this confirmation hasn’t come from the Telegram which is deliberately keeping a low profile regarding the launch of the token on a public platform. The messaging app had already borne the brunt of having excessive public attention when it decided to went ahead with a private ICO (initial coin offering) for Gram last year. The company had been able to raise a total of $ 1.7 billion out of this move, and the money was used in order to fund its much-touted project “Telegram Open Network” (TON).

Unofficial sources from the TON said that cryptocurrency exchange Liquid maybe attempting to leverage the hype that the Gram token project has generated among the investors and it could possibly become the first platform to host the sales of the yet to be released token. However, it has also been advised that investors should wait for an official word of confirmation from the Telegram before making any kind of decision regarding the investment of the token sales. It is also appropriate for the company to caution the investors especially in the wake of a number of crypto frauds that have surfaced around the world and dented the image of the digital assets among the customers and investors. These kinds of infamous incidents which also involve online scamming activities have also proved to be difficult for the regulatory agencies as they are unable to trace culprits and bring them to book in the absence of lack of evidence and low safeguards mechanisms.

The information provided by the press release says that contrary to the popular belief that after the ICO from the Telegram there won’t be any public selling phase, an undisclosed number of Gram tokens will go on sale in the month of October. The Gram Asia executes the move and just, so you know, Gram Asia is the largest stakeholder having largest Gram holding. As far as conditions for the participation in the ICO sales are concerned, these are very stringent in nature. A number of countries are excluded to participate in the sales process, and the primary reason behind this decision is the regulatory norms applicable in these nations. In fact, in many countries, the gram token will not be tradable as such and will be converted into USDC stablecoin until the month of October when the sales begin. Just a fortnight ago, Telegram had released a new version of TON which had followed a comprehensive process of development.

Industry experts and analysts believe that ICOs has a huge potential which organizations are now tapping to raise the money for various kind of projects. It has opened up a new channel of investment and can be easily considered as a Win-Win situation for both investors and company’s management, which is willing to raise funds through this new innovative medium.

Cardano (ADA) Price Analysis: The Crypto Space A Positive Growth Since Yesterday, The Altcoin Seems To Be Following It 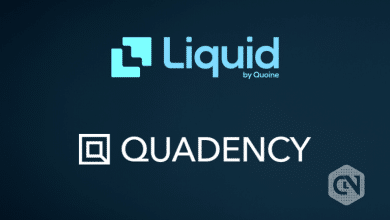 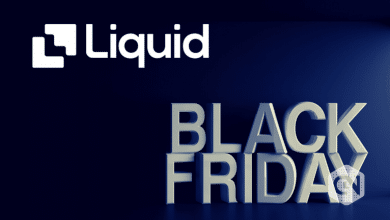 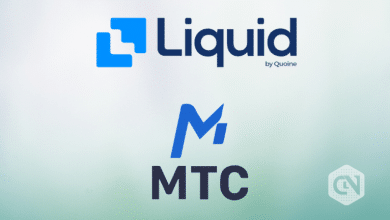 Liquid to List Metacoin, a Hyperledger Based Token for Secondary Trading 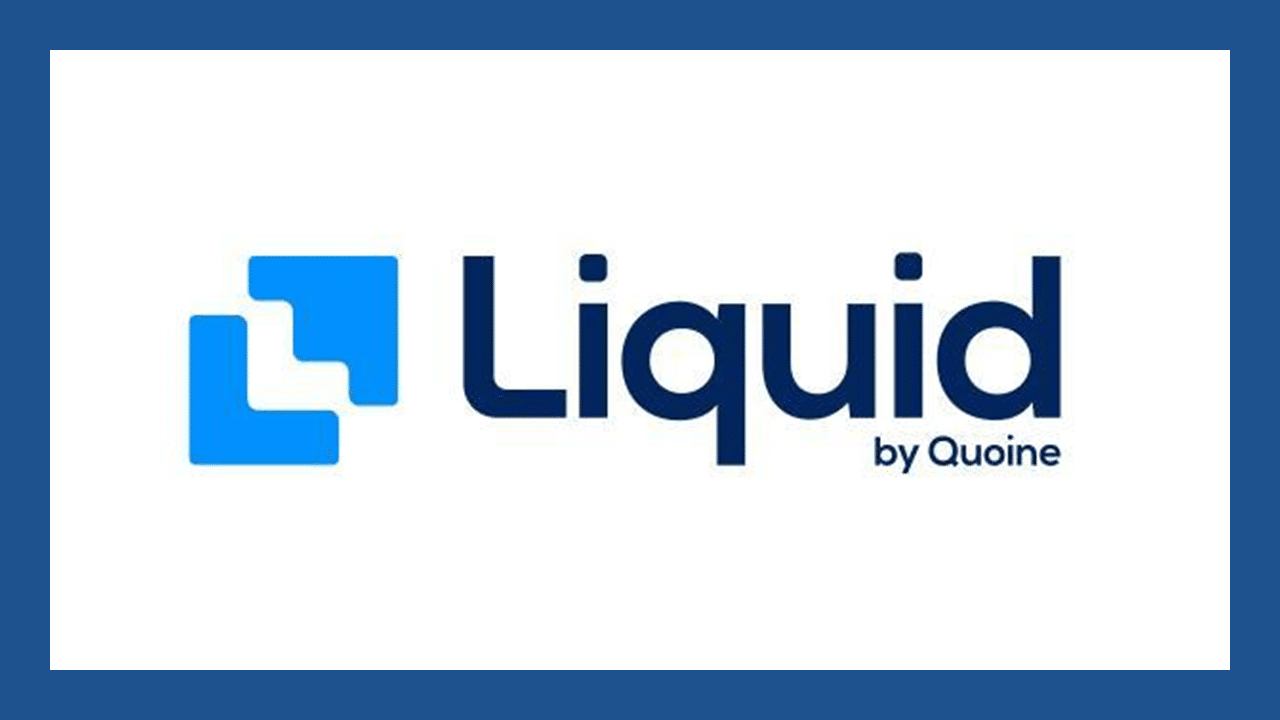 Liquid.com Closes Funding Round Valuing Crypto Firm at ‘Over $1 Billion’