Seoul will soon uphold a gathering including the high-level officials from all around the world, who are considered to be the havens of cryptocurrency firms. These officials are reportedly flying in from Switzerland, Malta, Hong Kong, Estonia, Lithuania, and Singapore to attend the gathering where they will be discussing the best policies for raising ecosystems powered by blockchain.

The gathering including the international ‘crypto havens’ is tentative by later this month which will be conducted mainly for brainstorming new policies that benefit the economy with the association of blockchain ecosystems.

Seoul gathering will be seeing a representative from countries such as Switzerland, Lithuania, Malta, Estonia, and Hong Kong city. The representatives will be discussing government policies of their countries on behalf of the authorities. Most of it will be concerning blockchain regulations and policies to be adopted at the three-day tradeshow Blockchain Seoul from 17 September to 19 September at COE D Hall.

Recent reports suggest that South Korea’s Special Self-Governing Province, Jeju Island’s Governor Won Hee-ryong will also attend the gathering. The agenda behind the governor’s presence was clear when the province showcased their interest and determination in becoming a special industrial zone for blockchain companies from around the world and catering to their blockchain-related needs. 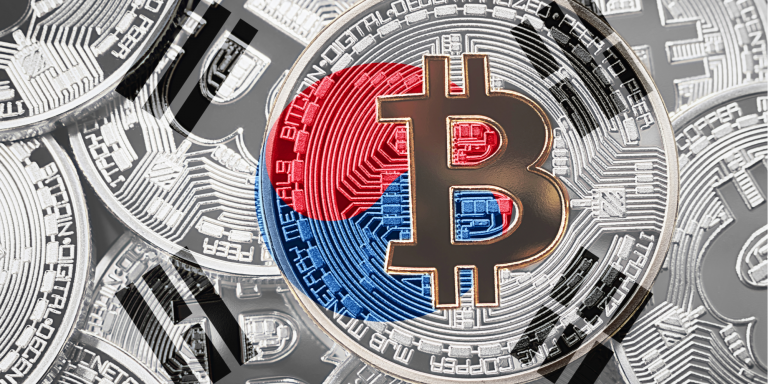 The countries are known for their cryptocurrency-friendly policies which as a result explain them to be dubbed as “Crypto Valley” for their name. One of the latest examples is Hong Kong and Singapore hosting companies from mainland China to these countries. It was there that they announced the ICO ban the previous year.

However, only South Korea seems to be the one to state their regulatory policies on the market of cryptocurrency clearly. Earlier reports suggest that the authorities ruled out the ban on crypto trading as they were aiming for better transparency. It is expected to give out an exact and focused policy by the end of this year.

Due to the current state of the Korean government and its vague relation with the crypto world, there seem to be many big companies not publicly designating tokens even though there are many enterprises keen on adopting blockchain for their services. As a result, many exchanges have been through multiple raids from the authorities in South Korea.