A meeting held on September 25, hosted more than 45 representatives from major crypto firms and Wall Street enterprises for discussing regulations for Initial Coin Offerings (ICOs) and cryptocurrency, in Washington D.C.

The panel was organized by Congressman Warren Davidson before the start of elections and offering the representatives of industry and cryptocurrency a chance to provide a perspective of crypto and share their concerns and issues regarding it. The main concern regarded in the crypto roundtable was the lack of proper regulations when it comes to ICOs and cryptocurrency which confuses the economy and general public’s mind.

The mainstream adoption of cryptocurrency has its perks, but it is a general concern that its implementation doesn’t come with a clear set of regulations along with it. As a result, the crypto industry and that of all digital currencies bear a confused state of apparatus. But this should be dealt with immediately as new enterprises are forming an allegiance with the digital economy which makes the need for a clear set of regulations even more prominent.

One of the focused parts of meeting discussion was the “token taxonomy” which targets the uncertainty and unstable knowledge of ICO tokens and the accompanying regulatory framework for the tokens specifically. The experts present there suggested the application of regulatory compliance and consumer protection in its classifying set. It will work at implementing new and major regulatory approaches that should be by the evolving technology and economy standards. 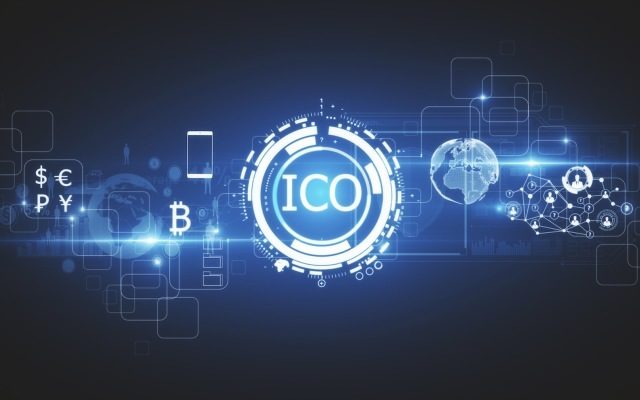 Among several points of discussion, the main point revolved around “cascade of uncertainty” revolving around token classification, as pointed out the Marvin Ammori, Protocol Labs General counsel. He stresses the issues by Filecoin, a decentralized file storage project which had to be security and denied by the Securities and Exchange Commission.

The same issue arose when it came to Ethereum a few months earlier. The major altcoin was termed as a commodity rather than its characteristics of the regulated security, by the SEC. All these situations prove that there is not enough clarification detailing in the regulations to prove what it “decentralized” and what is “functional.”

Hilary Kivitz, Andreessen Horowitz Crypto general counsel, says that the tokens that operate for fundraising purposes should be “securities.” Also, a general token should be “an asset that facilitates shared incentive network and aligns interests and incentives to all its participants that comes with the growth of the network.”

Other than being vague and incomplete, some of the experts and chairpersons at the meeting deemed the regulations to be rather “outdated.” Joshua Stein, Harbor’s CEO, believes that the current regulations may be appropriate for traditional securities, but that is not the case for ICOs. It means that with the evolving industry there is a need for a complete and latest set of regulations that considers the present and future of the digital currencies and ICO tokens.