The year 2017 was the best year for cryptocurrencies, as several tokens reached their all-time peaks in the latter half of the year. However, what followed was a disastrous 2018, when the entire crypto market was devastated, with many cryptocurrencies losing as much as 90% of their price value.

This forced crypto companies to look beyond mere speculation and traditional uses. Companies began exploring newer spaces for crypto adoption and brought several industries on to the crypto space. Though companies were working on adoption prior to 2018 as well, the crypto winter pushed the pace to new levels. Consequently, traditional industries like banking, entertainment, healthcare, online gambling, virtual gaming, IT, etc., started accepting and using cryptocurrencies as valid payment instruments. As a result, many finance experts and analysts claimed that cryptocurrencies are the future of money markets.

Global remittances have also increasingly shown double-digit growth figures for the last several quarters. And with the inclusion of cryptocurrencies, the numbers are expected to grow even further.

The scope and potential of electronic money in global payments has forced many established business corporations to give a second look to the crypto space. In fact, companies like JPMorgan and Facebook, which have a humongous user base, chose to launch their own stablecoins focused towards international remittances. On the other hand, technology behemoth IBM, the global leader in blockchain innovation, launched its own global payments platform called World Wire, based on the Stellar Coin. World Wire is functional in 72 countries and works with 47 currencies, with 44 banking endpoints.

Similarly, global payments leader, VISA Inc also announced that it would be integrating blockchain technology with its global operations in a bid to facilitate payments through cryptocurrencies. Walking on similar lines, more and more digital tokens are getting listed on global payments platforms and crypto wallets to stay relevant in the ever-increasing competition.

ARAX, the famous crypto wallet, announced on Monday, April 22, that it has now listed Mithril (MITH) on the platform. The announcement came via the Twitter handle of the platform’s native currency, LALA World (LALA).

MITH is the native cryptocurrency of the Ethereum based social media DApp, Mithril. The DApp rewards MITH to users for creating content on the platform. While on the other hand, ARAX is an advanced multi-chain crypto wallet, which allows users to send, receive, exchange and store cryptocurrencies listed on the platform.

ARAX was launched in February earlier this year, by LALA World, a cryptocurrency platform focused at building a Global Digital Decentralized Financial Ecosystem. LALA aims to facilitate the inclusion of the unbanked, undocumented, micro-entrepreneurs, students and other such small elements of the financial system.

Many crypto platforms are taking efforts to up their adoption in the masses, and crypto wallets are playing a big role in this regard. Currently, the payments space is dominated by Ripple (XRP), Stellar (XLM), and SwiftCash (SWIFT).

Monero (XMR) Price Prediction: With The Partnership Of Exodus Eden, Monero’s Price Can Be Boosted 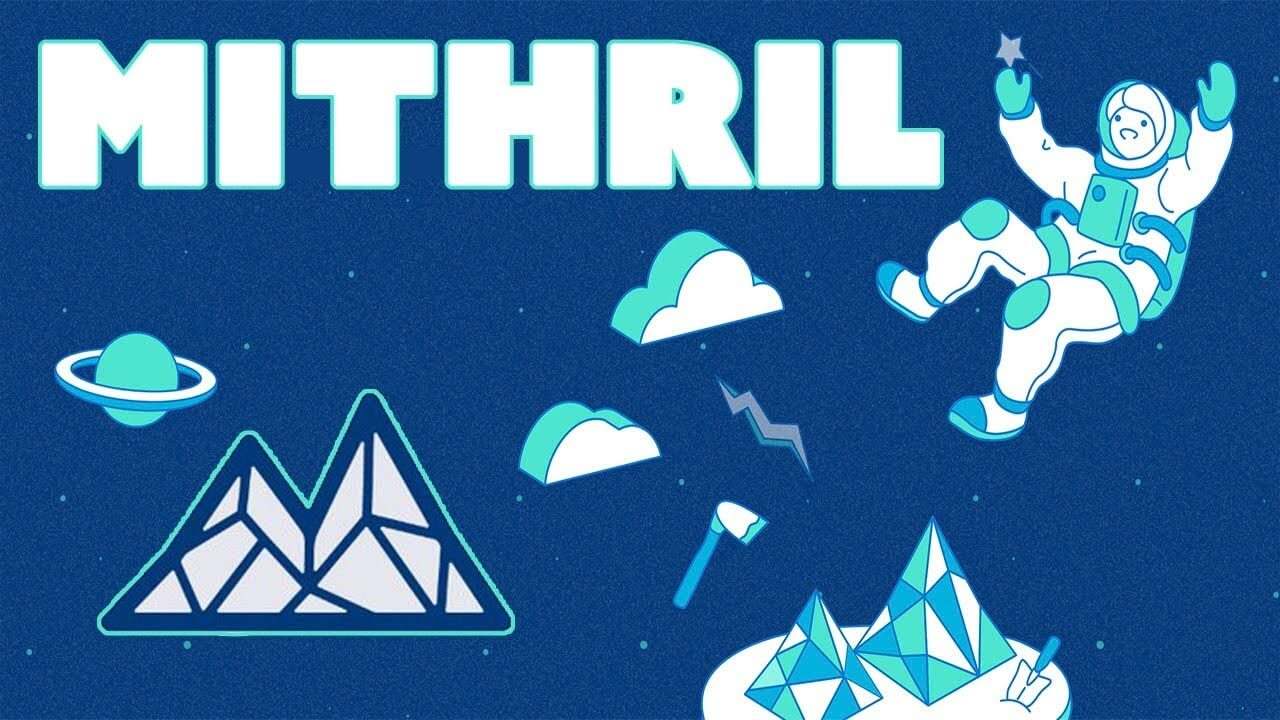