Hong Kong is a well-known place for the real estate market for a long time now and has been one of the most expensive cities in the world, followed by New York and London. But according to recent reports, the real estate expanse hasn’t been able to be the haven needed by major banks and therefore secured a place for crypto startups to venture.

Major institutional firms and banks had been able to secure their place among the locations as expensive as Hong Kong and venture in the highly priced skyscrapers of the city. But now the economy is forcing the banks to look for other options as it becomes increasingly hard for them to cover the rent of such expensive buildings, which has proven beneficial for crypto startup companies.

The ever-expanding industry of cryptocurrency firms will soon fill the new occurring absence. According to previous reports by CCN, a popular cryptocurrency exchange facilitating Bitcoin and Ethereum trading, BitMEX is moving their headquarters to the 45th floor of Cheung Kong Center. The place is demanding $28.66 per square foot, and the headquarter office holds 20,000 square feet place.

Previously BitMEX had their headquarters at Victoria Harbor area of Hong Kong which also provides expensive properties when it comes to residents. BitMEX paid around $3.18 each square foot in Victoria Harbor meanwhile in the new headquarters at Cheung Kong Center they will be paying almost $573,200 every month considering the current square foot rate of the skyscraper. The digits gathered from the CCN reports. 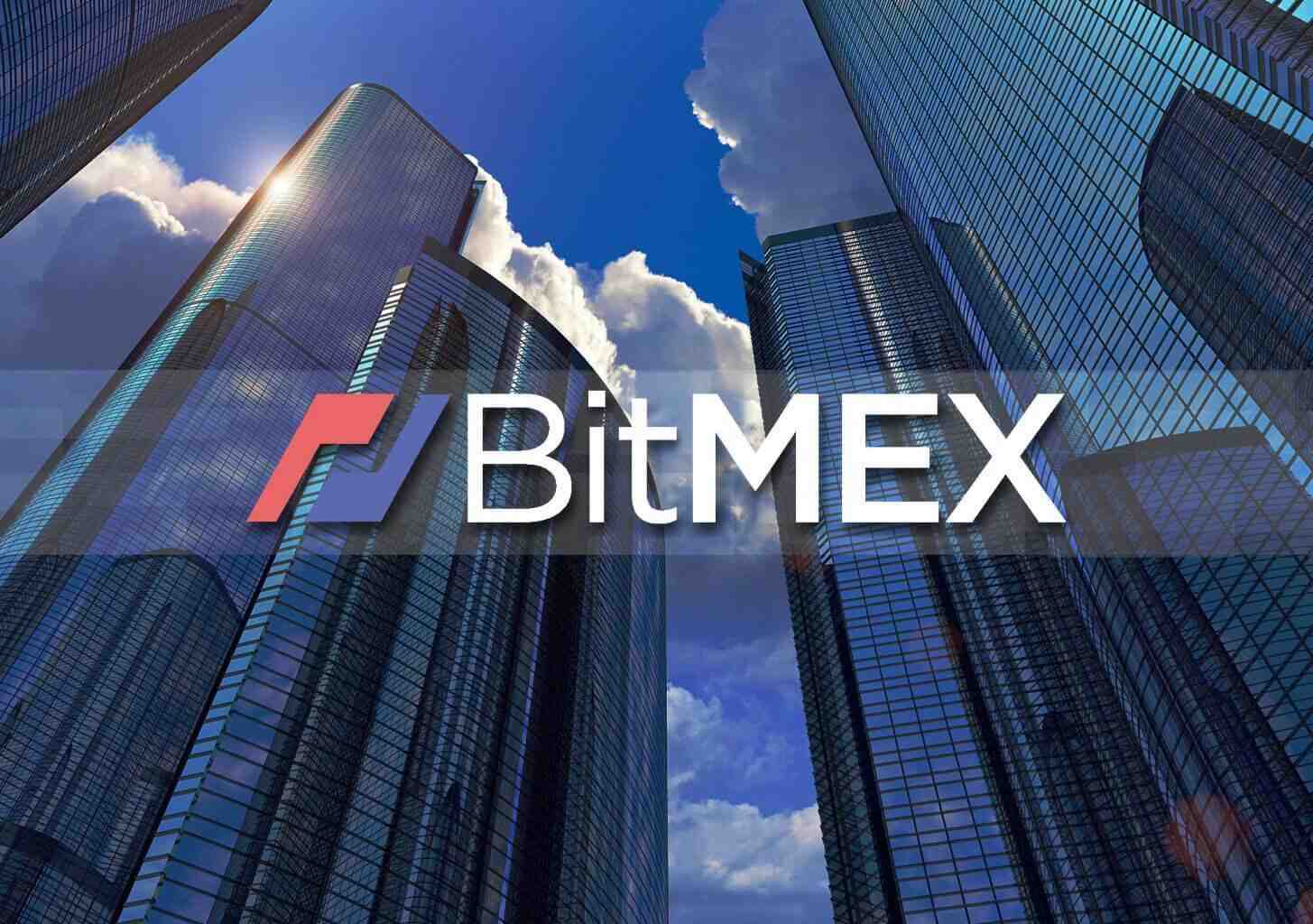 The Cheung Kong skyscraper is one of the most expensive and valuable skyscrapers in the city that holds the existence with other major financial institutions like Barclays, Bloomberg LP, Bank of America Corp, Securities and Futures Commission of Hong Kong, and Goldman Sachs Group Inc.

Several reports suggest that Hong Kong is becoming increasingly expensive as the economy grows and as a result, makes it difficult for major banks to hold their place and pay the increased rent. As a consequence, they are looking for cheaper places around the city to move their locations in other affordable places.

The Hong Kong Central gives a high priced rental office on square foot which can surpass the rates at Finance Street of Beijing and West End of London. The two major crypto startups that decided to be a part of the Hong Kong luxury locations are Diginex Global and BitMEX, who will be crediting almost $1.3 million each month as their total rent for covering 72,000 square feet region.

The SCMP reports Philip Lang, Colliers’ associate director of office services, saying that the blockchain enterprises are showing no signs of slowing down their expansion at Hong Kong. Majority of these firms are leasing top offices in a skyscraper and expensive buildings to attract clients and recruit talent.

Russian Bill: why are the experts not happy with the legislation of Russia regarding virtual currency?