The much-awaited Cryptocurrency bill in India is likely to be tabled at the Union Cabinet meeting before the parliament session. The law defining the regulation of cryptos, their categorization, and the intention to tax revenues may be put up for passing in the winter session of Parliament, according to sources.

Following the formalization of the intention to tax crypto revenues in legislation, the implementation measures are anticipated to be published in the finance bill during the Budget session, which generally begins in the final week of January.

According to a source, the budget presented by Finance Minister Nirmala Sitharaman will likely contain a step that would totally clarify the air on the future of cryptocurrencies in India. Cryptos are unlikely to be considered as a currency, despite the government’s tight lips, because currency notes and coins are backed by legislation and controlled by the RBI in cooperation with the Centre. The sovereign has pledged his support to the Rupee. The asset is controllable at all levels. Obtaining the status of currency in the case of cryptos is a challenge. Who will be the one to deliver the assurance? As a result, there’s a better chance that cryptos will be classified as an investment asset that may be traded.

According to a senior official, the government’s plans might include only allowing respective cryptocurrencies in India, which received approval from the authorities and traded on exchanges. This might eventually minimize players as well as the associated hazards. On November 18, when speaking at the Sydney Dialogue, a symposium on emerging, critical, and cyber technologies, the Centre gave the first hint that it was looking for common ground.

According to a high government source, crypto legislation is currently working towards, and the essential feature will be that in case if there is any profit or loss from Cryptocurrency, there will be tax implied as capital gains and may be subject to the standard GST, as most services are.

According to Revenue Secretary Tarun Bajaj, “when it comes to income tax, the capital gain tax on crypto is paid by the people, and in terms of Goods and Services Tax [GST], the legislation is clear that the rate would be the same as it is for other services.

Since 2017, the RBI has expressed its concerns regarding Cryptocurrency. The Reserve Bank of India (RBI) was keeping a careful eye on Cryptocurrency transactions right from July 2017.

Panel members, including Nishikant Dubey of the Bharatiya Janata Party and Bhartrihari Mahtab of the BJD, have remarked that the surge in the use of virtual currencies is concerning since it is impossible to determine the source of money. 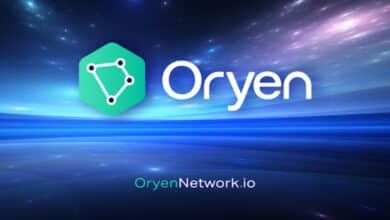 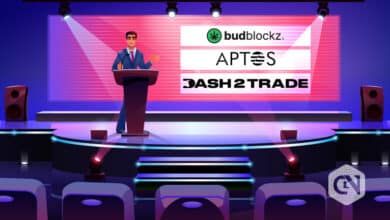 Experts Say BudBlockz, Aptos and Dash2Trade Are the Most Promising Cryptos for 2023 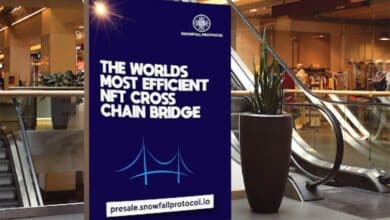 Huobi Token (HT) and NEM (XEM) are trending up, but the best crypto investment is still Snowfall Protocol (SNW)! 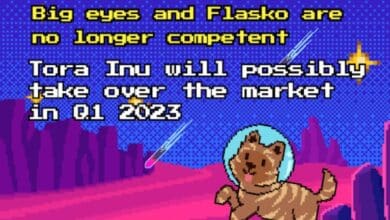 Flasko and Big eyes are no longer competent: Tora Inu will possibly take over the market in Q1 2023