It was a long time plan of the top leadership of Israel of initiation a state-authorized virtual currency. Lately, there are more considerations into the plan, and the discussion allows the future of nation’s cryptocurrency division to flourish.

The Bank and the Finance Ministry of Israel would be the ones to bring out the idea of state to sponsor the cryptocurrency since the price of Bitcoin went to reach new heights at the end of the year 2017.

The nation’ Finance Ministry discussed the sponsoring of the state for the virtual currency which can lower some cash dealings around the nation also to break down the money laundering and tax evasion. The major reason behind this is that currently, the black market activities conducted in Israel is estimated comprising a total of 22% GDP.

For this state-subsidized virtual currency, a legal draft framework has always been on Israel forefront of legislation since 2018. There is also new news about ‘Crypto-Shekel’ to become the important topic for the country this year.

However, there are others who have the view that the agreements of a state-sponsored digital currency shall make things uncomfortable. And especially so and cryptocurrency has become one of the mainstream technology throughout the Israeli culture.

The reason behind the excitement for Israeli’s over blockchain and cryptocurrency is the high quantity of patents. That, along with the fast-moving technology industry, has secured Israel’s place at the 10th most innovative place across the world. 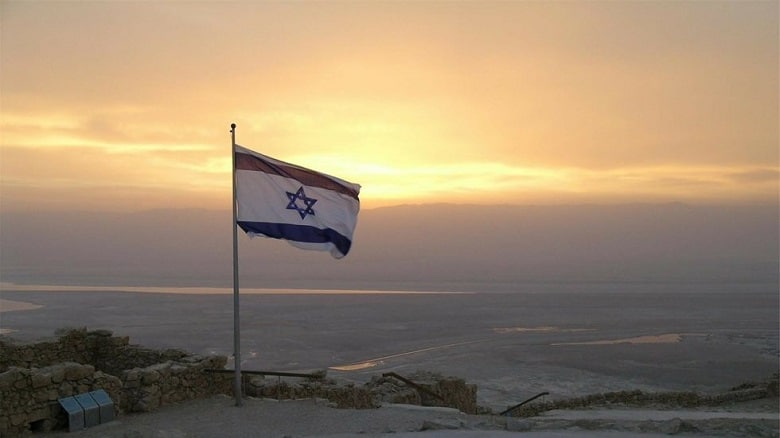 Some of the people, therefore, think of cryptocurrency as a solution for money fraud and tax evasion as a sponsored practice from a private sector rather than state sponsors. Leading institutional banks of Israel are partnering up alongside the government of the country to know more about the likelihood of adapting digital currency in their world. Microsoft Azure teams up alongside Bank of Hapoalim for the use of blockchain for asset digitization.

The Supreme Court of Israel also disapproved for Bank Leumi to close accounts of the customers back in February this year. It was only because of the cryptocurrency transactions which opened up ways for virtual currency market to pave in entities interested for the cryptocurrency.

As a result, the cryptocurrencies that have the state back up are increasing and becoming popular. So far, the leading countries that have effectively placed the law are Russia and Venezuela. Russia also planned to release ‘Crypto Ruble’ to maintain the digital presence in the economy and get monetary rewards. The Venezuelan leadership is trying Petro to help the Venezuelan bolivar. It is because many people look at the virtual currency as merely a device to use for international endorsements.

However, if we are looking at a long-term future for growing cryptocurrency trend in Israel, we also need to factor few factors overlooking the concept. Currently, the virtual currency has a 46 percent tax rate profit on companies as well as a 25 percent tax rate on the individual. But few believe that the market rate can still go higher.

Moreover, the Israeli tax authorizes has recently agreed with Bits of Gold to exchange information for large deposits as to avoid money laundering and fraud with tax issues. However, some believe that this step is taken by the officials to control the upcoming currency trading.

Digital currency miners in America seek opportunity even as the crypto markets are recovering from the slump.