The China-based Bitmain Technologies is the world’s chief producer of bitcoin mining rigs. Reports suggest that Bitmain has decided not to go public in Hong Kong and its IPO application on the Hong Kong Stock exchange will lapse today. Along with a lengthy bear market in cryptocurrencies, the company has writhed through a leadership reshuffle and mass lay-offs.

It will be six months on 27 March since the filing of a draft prospectus for the IPO application by the company. As cited by Finance Magnates, the rules suggest that when the exchange’s Listing Committee does not give any reply to an applicant after a specified time of six months, the listing lapses.

The Beijing-based company is however not discouraged, as per its blog post published on Tuesday, suggesting that the application work for the listing will be restarted ‘at a suitable time in the future.’

Five-year-old Bitmain is seeking to raise to $3 billion in new investment and reach over $15 billion in market valuation.

Even so, Dovey Wan, Founding Partner of Primitive Ventures, stated on the social media of Twitter- that with effect from 26 March, the file has been moved from the active column to the inactive status by the Hong Kong Stock Exchange.

A lot of expectations were set upon Bitmain to be the world’s first crypto-business to become the part of a topmost stock exchange and making the largest possible crypto-related IPO to raise billions of US dollars. But it all went downhill after Bitcoin’s plunge of 70 percent, wiping off nearly US $500 billion in the overall market valuation of cryptocurrencies over the past year.

As the IPO was anticipated to happen during the first quarter of 2019, breaking of the news of the company’s flotation plans in local market regulators invited troubles for Bitmain from all sides. The publication reported that these difficulties involved the below-average technical performance of the mining hardware and the deteriorating prices of crypto influencing its sales negatively.

When Bitmain listed a net loss of $395 million in Q2 of 2018, the early part of this year registered lots of concerns over the sustainability of Bitmain. According to the reports, roughly $500 million were spent by the company over the past 18 months on failed chips. A loss of around $500 million was registered in the third quarter of 2018, as all the rumors and progression of the situation hugely affected the financial capability of the company. An unrevealed number of staffers were laid off by this platform to mitigate their losses in December 2018.

Bitmain ruled almost 75 percent of the market for crypto mining rigs during its peak in 2017. As the company raked in the US $740 million in profit in the earlier part of 2018- almost a 795 percent raise then the previous year, Wu Jihan and Micree Zhan Ketuan, the two co-founders became two of the richest crypto entrepreneurs with a combined net worth of 46 billion yuan (US $6.8 billion), according to reports.

It was stated in the blog post by the company that involving a listing process made it more standardized and crystal clear and that the business became more focused by the processes of optimization and rationalization.

As per Bitmain, the clear business division has been made for AI, mining pools, mining pools, and mining farms. To provide additional support to their vital business lines, and to assign premium resources to their important projects, resource lines for software, hardware, and chip design has been integrated. The company has stated that it has empowered the chief business to flourish, as well as maintained its commitment to the customers.

The anticipated profitability of the mining operations and the demand for the custom chips have been affected by Bitmain’s market status. With Samsung’s announcement of entering into the crypto mining business in ASIC chip market, the struggle to survive will be increasing.

In the sequence of changes taking place in Bitmain, it was announced in Tuesday’s statement that the co-founders have resigned from their duties as co-CEOs, with the position being replaced by Wang Haihao, a chip designer and the head of multiple departments at the company previously because of his experience in the field. Micree Zhan and Jihan Wu, the co-founders, will now serve as directors for the company. This leadership swap was initially reported in January.

Bank of America Tech Chief Uncertain Over Blockchain, Despite the Bank having Most Patents on it 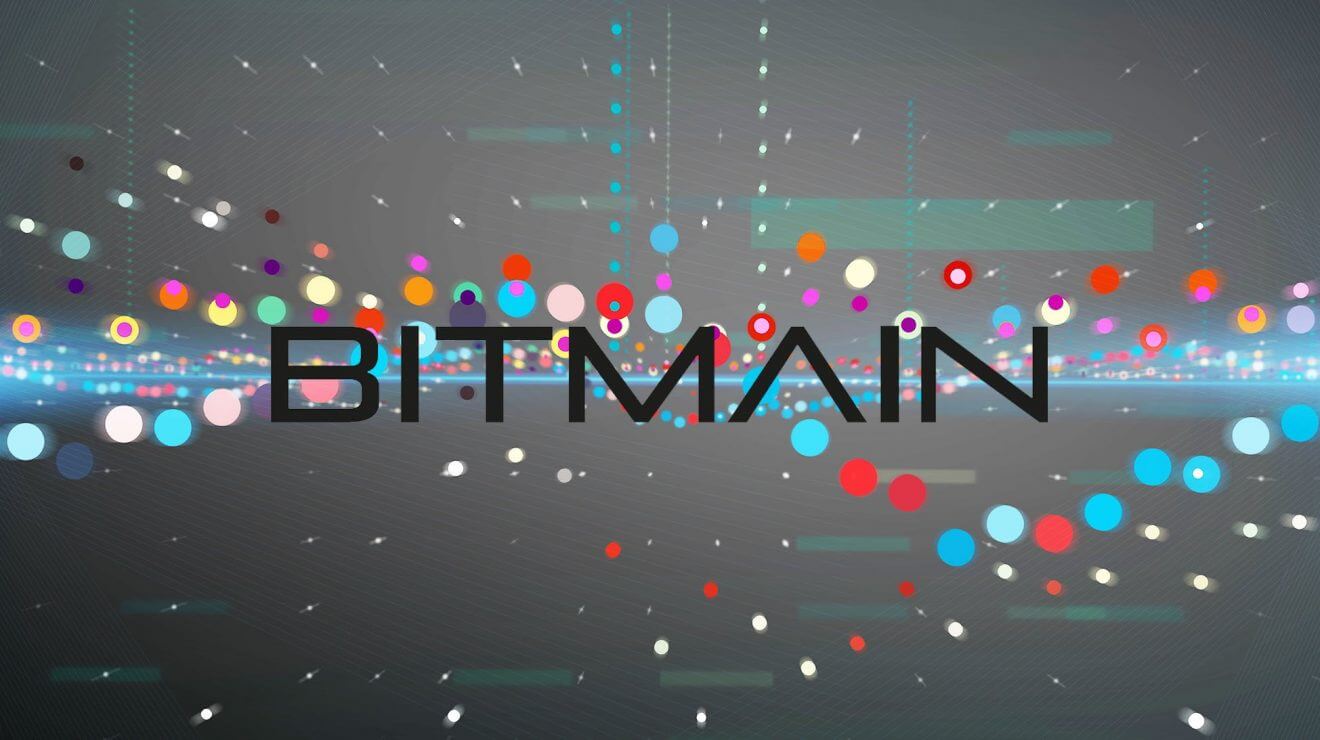