Crypto industry buzzes with new trends, innovations, the launch of exciting projects, challenges to the traditional financial systems and so much more, on almost every day basis. When so much goes on, it is always good to sit back have an all-round view of the crypto-sphere. To give that all-round view, we have handpicked the top-seven news affairs that have shaped the crypto land in the past seven days. So here we go! 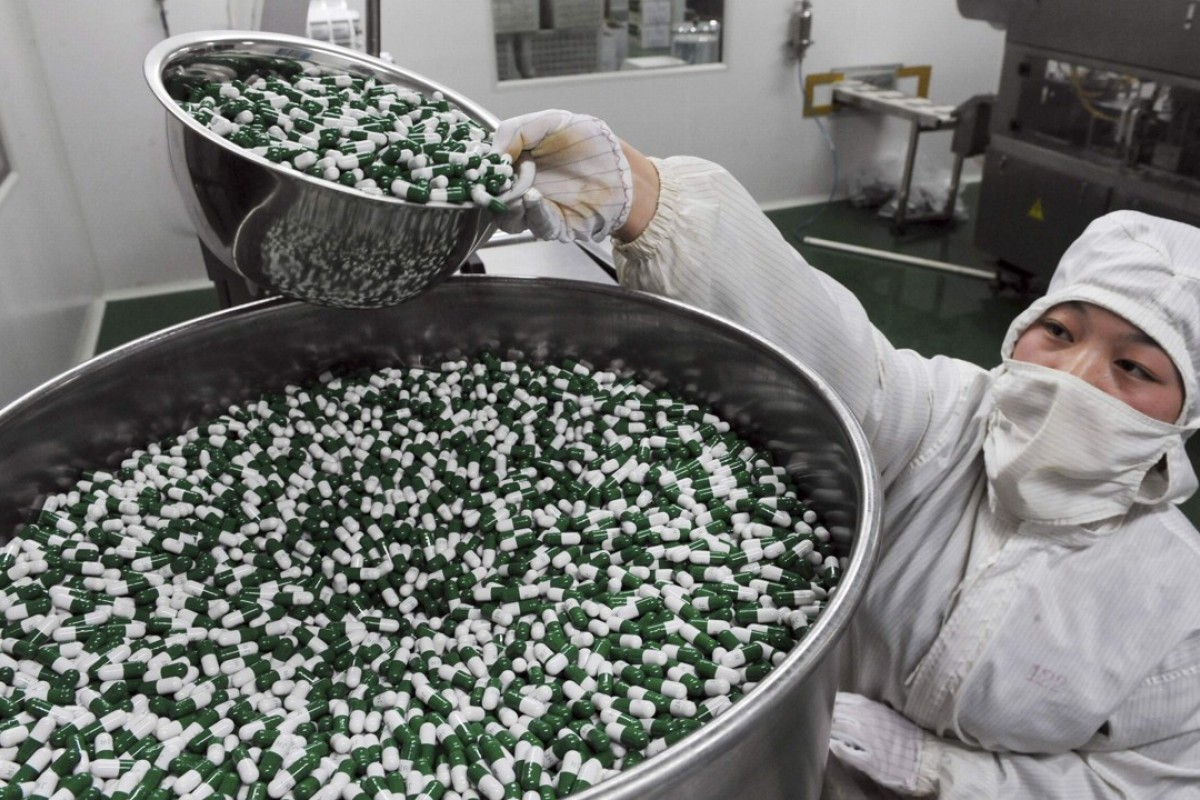 This week, the United States Treasury’s OFAC (Office of Foreign Assets Control) and Treasury’s FinCEN (Financial Crimes Enforcement Network) together brought about strategic financial pressure on those who “manufacture, sell or distribute” any kind of synthetic opioids or any related chemicals.

As per the announcement from the U.S. Department of Treasury, this step has underlined the ‘Chinese national Fujing Zheng (Zheng) and the Zheng Drug Trafficking Organization (DTO) as the key foreign narcotics traffickers who are pursuing of the Foreign Narcotics Kingpin Designation Act (Kingpin Act).’ These underlined Chinese kingpins are operating drug trafficking on an international scale and also indulge in the manufacturing and selling of lethal narcotics. The announcement directly pointed at the relation of these Chinese kingpins’ operations with a high rate of opioid addiction, overdoses, and death in the United States. Further, the two U.S Treasury OFAC and FinCEN recognized Guanghua Zheng (a Chinese national) for the involvement in the DTO drug trafficking case. Moreover, Qinsheng Pharmaceutical Co. Ltd, a Chinese entity, has also been recognized as being governed by Fujing Zheng. In addition, Xiaobing Yan (Yan) has been pointed as a ‘significant foreign narcotics trafficker pursuant to the Kingpin Act,’ according to OFAC. 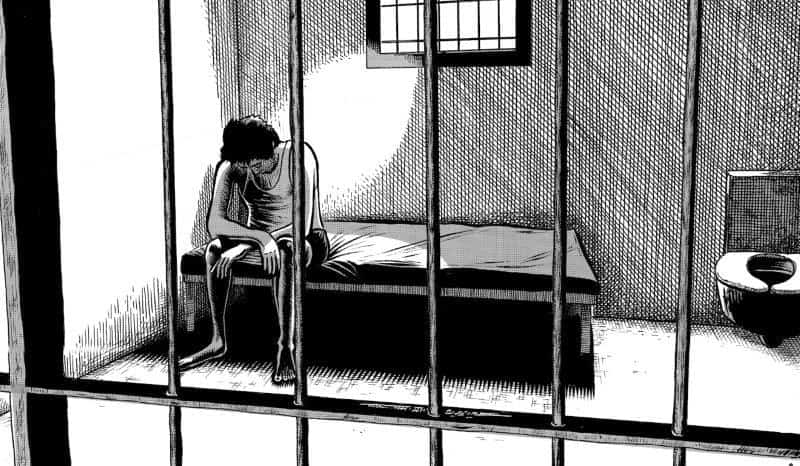 On August 24th, the news broke out that Kunal Kalra, a 25-year-old man from Los Angeles has run 25 million Bitcoin laundering. He admitted that he was involved in deals with drug dealers, and criminals. Reports say that he was involved in BTC money laundering from 2015 to 2017. In this time frame, he ran BTC ATMs, conducted BTC and dollars exchange, and distributed methamphetamines. He also sold two pounds of methamphetamines to an undercover law agent. Kalra also has many other money laundering charges registered against him in Texas.

As a result, he has been charged with life imprisonment.

3. Petco is the Latest Partner Store of the BTC Reward Application- Lolli This week, on 23rd August, the Bitcoin rewards application- Lolli, has partnered with the U.S. per retailer- Petco, a Pet Store Chain. Petco is the second-largest pet retailer chain in the country. Lolli app works on the base of a reward system in which the user gets Bitcoin rewards every time they shop with any of the partner stores of Lolli.

The same reward system will be applied to this partnership as well. As per the official announcement made by Lolli, there will be two new kinds of rewards systems. The two reward systems are-

4. INX Limited Targets to Raise $130M in IPO in the United States On 26th August, the Gibraltar-based crypto-asset exchange startup INX Limited revealed its future plans of raising 130 million U.S. Dollars through an IPO (Initial Public Offering) in the United States. The exchange filed for the IPO registration on August 19.

Also, this registration happens to be the first-ever security token sale which has been registered with the U.S SEC (Securities and Exchange Commission). Otherwise, ICO (Initial Coin Offerings) are used by most of the crypto exchanges and other startups for such a purpose. This IPO will be among a select few IPOs in the entire crypto industry.

INX is going to offer 130 million INX tokens in the sale. As per sources, those who will hold these tokens will get an ‘annual pro-rata distribution of 40 percent of INX Limited’s net cash flow from operating activities.’ The company is aiming to raise a minimum of 5 million U.S. Dollars from this offering in 24 months. Until this minimum target is achieved, the company will allow only the dollar sales. Once this minimum landmark will be surpassed, the company will start to allow Bitcoin (BTC) and Ether payments. Chinese goods will face high stakes and a spike in tariff rates in the United States. President- Donald Trump revealed his intentions this week. On 24th August he posted on his official twitter handle-

For many years China (and many other countries) has been taking advantage of the United States on Trade, Intellectual Property Theft, and much more. Our Country has been losing HUNDREDS OF BILLIONS OF DOLLARS a year to China, with no end in sight….

The President of China- Xi Jinping, prior to this announcement from the United States, announced that there will be 75 billion U.S. Dollars tariff on the U.S goods. So, on balance, the move from the U.S was expected.

This strife between the two countries has affected the investment industry. The investors are now looking into other investment options. In this search, investments in BTC and Gold are capturing a lot of attention, due to the safety they offer. In fact, the price of Bitcoin was seen moving uptrend to $10,407 approximately 2% after diving down under $10,000 on 23 August. Traditional regulations will now be applied to the crypto. Earlier this week, the U.S. Secretary of State- Michael Pompeo expressed his opinion on the need for regulations on cryptocurrencies. According to him, cryptos should be regulated in the same manner as the other ‘electronic financial transactions are regulated.

He views the cryptocurrencies in the same light as the ‘other electronic financial transactions.’ He further added,

Although he admitted that it will be difficult to achieve this feat. In an interview, he also talked about how pseudo cryptos are used for malpractices such as terrorism and money laundering. He stressed that the privacy feature of the new age cryptos has the potential to dip the security for the entire world. According to him, the need for tracking the flow of money is important and helps in keeping the world a secure place. It also helps in combating several ‘nefarious activities.’ 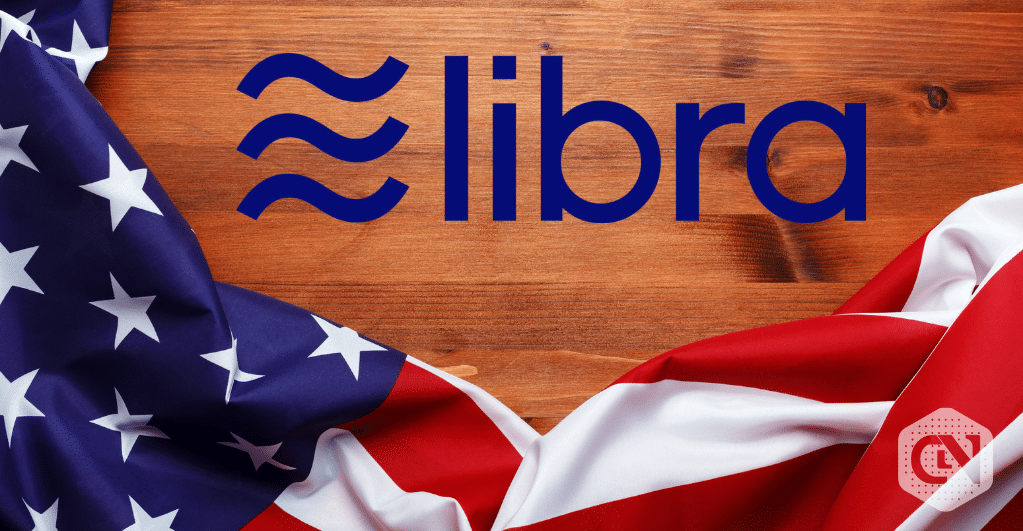 Congresswoman Maxine Waters, the chair of the U.S. House Financial Services Committee expressed concern over whether to permit Facebook to create an ‘alternative global currency’ which will be controlled privately. She expressed her concerns earlier this week after meeting Switzerland’s government officials. Her concern has been shared by other policymakers not only within the country but also from all over the world. They believe that the social media platform’s 2.38 billion users can have a major effect on the global financial system.

In the meeting with Switzerland’s State Secretariat for International Financial Matters, the Federal Data Protection and Information Commissioner, the Financial Market Supervisory Authority, from Switzerland, Waters stated that they understood the complexity and concern raised by her regarding Facebook’s plan to launch Libra.

Back in June, Facebook had announced its intention to launch LIBRA, Facebook’s native cryptocurrency in 2020. Currently, the social media platform is working on convincing Washington for its favor. Facebook has revealed that the plans are to issue and manage Libra by the ‘Libra Association’ which is based in Geneva in Switzerland.

After going through Waters’ point of view, many lawmakers from the U.S criticized Facebook’s Libra plans on the grounds of lack of concern regarding the world financial system and worldwide security of user data.

Cardano Price Hovers Around $0.049 Since Yesterday