Circle, a major cryptocurrency investment app backed by the Goldman Sachs crypto firm, recently found its CEO Jeremy Allaire calling out to the global economies to develop a coordinated regulation for the cryptocurrency. It is according to the interview reports with Reuters on October 22.

According to the CEO of Circle, Jeremy Allaire, the global community must create universally applicable international rules when it comes to regulating the cryptocurrency industry. He says that when it is about the regulation for crypto space, it will ultimately need normalization up at the G20 levels.

Generally speaking, one of the major reasons why many of the countries are afraid to provide an accepted and positive stance for cryptocurrencies is because of lack of regulation. The ever-volatile market doesn’t help the case much, but the main concern is the lack of regulation for ICOs and cryptocurrency which prevents them from getting government approval for practices.

Allaire understands this dilemma as he further states that he has been paying attention to the regulation of ICOs and he stresses that there have to be a coordinated approach which needs to adopt on a global level for KYC (know your customer) policies and cryptocurrency market manipulation.

The problem of token taxonomy also addressed by the CEO, and he thinks that the major fault is the categorization. “When it comes to token offerings, how should they be treated? Which token offerings are securities, which are not?”

The lack of proper and finalized regulation makes it confusing not only for the crypto exchanges but also for the public and government to properly define the rules of marketing in the cryptocurrency sector. It might be why countries like India have opted to take a cold approach towards ICOs and ban the crypto banking.

But as Allaire proposes, globally coordinated regulations for cryptocurrency could benefit not only the companies, but there could be a mutual level of understanding and a shared sense of regulatory approach when it comes to trades and exchanges.

Recently, a global watchdog based in France issued new regulations for digital wallets, crypto exchanges, and other such crypto related affairs. It was the financial action task force (FATF) which implied a proposed mandatory license and regulatory framework to fight against money laundering and terrorist financing.

Jeremy Allaire commented the FATF’s decision as a move in a “good start” as he explains how this could help them in paying special attention to crypto market manipulation and ICOs globally. 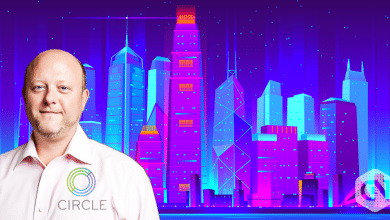 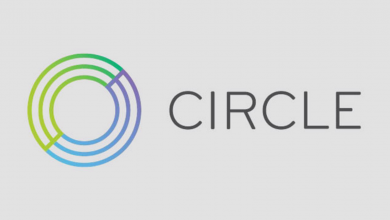