Blockchain, a cryptocurrency web wallet provider, has recently filed for a complaint in the United States federal court charging an attempted ruse by a fake and impersonating “copycat website.” These reports are garnered from a resourceful blog, where the official website hosted by blockchain.com claims the deception and imposer platform created with the address blockchain.io.

The authorities of the official website think of this domain as a deceptive approach that is led by the host of the site to try and rebrand themselves and continue to indulge in insincere matters concerning the working of a website as well as pranking the visitors into a scam.

The main issue of concern over such impersonation is to scam and lead most of the confused customers to a fake domain website rather than the original. They know how to steer the traffic their way as these deception website host claims to be “Blockchain” themselves. The websites, mostly those who are termed as “copycat websites” are designed in a way to mislead the online masses.

Among many factors taken into consideration for making a copycat website, some are having the same domain name as the original website, similar color and theme pattern as the official, a similar or most-likely similar logo of the website and rephrasing the tagline in the best way possible. The domain of the imposter remains same, with blockchain.io, has the similar dark blue color pattern and a logo that is geometrically different, but vividly similar. 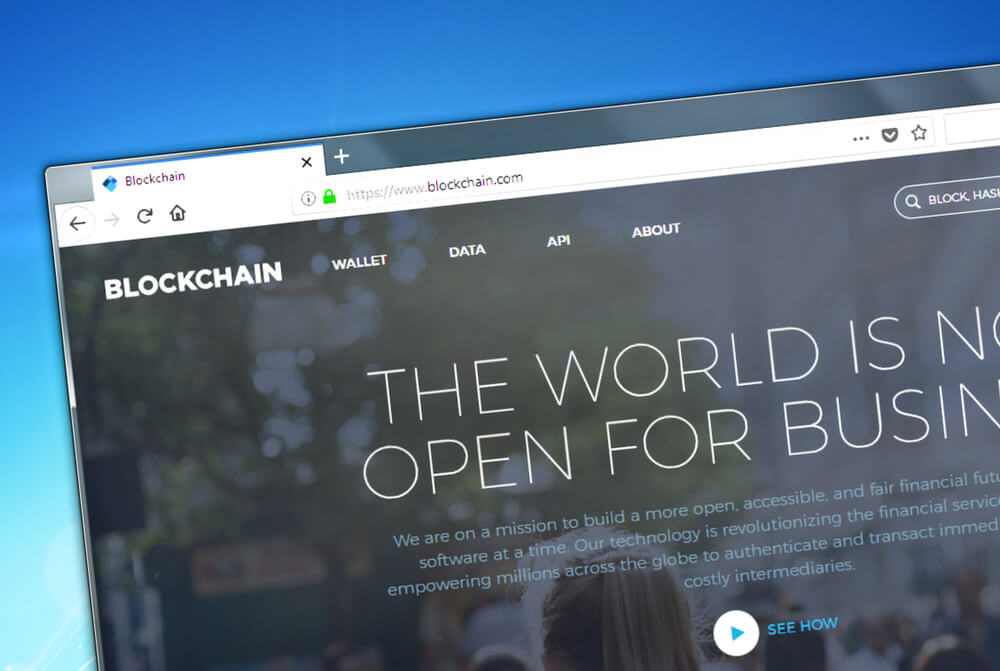 Years ago, this platform hosting the blockchain fake domain, hosted Paymium, popular as Instawallet who was in headlines for a widely executed hack that lost all their unsuspecting users’ funds back in 2013. Blockchain suspects the reappearance to have something to do with launching an Initial Coin Offering and doing so under the previous name would only alert the furious users suffering from the hack and this explains the new name under a suspicious title.

The world of cryptocurrency and blockchain comes with their own risks and anonymity that makes it challenging for the authorities to prevent scams and fraudulent behavior as such. The effect here is mostly on the unsuspecting user who is left without anything but a loss in such disputable platforms. And this is also considered to be an issue for failure in mainstream implementation when it comes to the blockchain.

In order to prevent any major scams rerun, Blockchain raised an official statement against the imposters of Paymium which can only repeat the fraud if not claimed. Also, the regulatory framework for ICOs by SEC will prevent the investors from getting victimized in such fraudulent practices. According to Blockchain, the reason behind the complaint is not just to protect their brand, but also their customers and public from fake promises of such platforms.