Curate recently announced that the marketplace would be integrating Algorand into its ecosystem. The integration will allow traders to use ALGO as a payment method. Plus, it will allow them to mint non-fungible tokens (NFTs) on the Algorand network.

The expected date for the integration is stated to be July 31st. After that, traders can buy and/or sell both digital and physical goods using ALGO. Items related to clothing, NFTs, electronics, fashion, gaming, etc., will leverage the payment enhancement. Moreover, it will facilitate payments through cryptocurrencies, credit cards, and even e-wallets like PayPal.

Algorand is a popular blockchain network, and its native token ALGO plays a major role in its prevalence. ALGO can be used as a payment method, participate in consensus protocols, or partake in the governance of the Algorand network.

Undeniably, eCommerce was the highlight of the previous decade. The industry helped countless businesses construct a global empire. While the trend still holds relevance, as digital assets’ adoption grows, eCommerce will subside.

The biggest challenge for the sector currently is high fees and a lack of digital assets trading opportunities. Curate has taken it upon itself to solve both of these concerns. The marketplace charges 4% transaction fees, out of which 1% is sent back to traders as rewards in the form of cryptocurrency.

James Hakim (Curate’s CEO and Founder) stated that the development would help Curate expand its services globally. It will offer enhancements to token holders via DeFi prospects on the Algorand network.

Sean Lee (Algorand’s CEO) expressed his delight at Curate’s integration within the Algorand ecosystem. The development will allow Algorand users to use Curate’s functionalities, especially when it comes to NFT minting. The minting process will become available after the integration is finalized.

Curate will expand its low-fee, quick transaction procession and NFT minting functionalities to Algorand users. While the marketplace will enhance its capabilities, allowing assets to transfer between the networks seamlessly.

Curate, the first gasless marketplace, recently announced integrating Algorand, offering ALGO as a payment method. Once the integration occurs, users can use ALGO for payments while minting NFTs on the Algorand network. Both companies’ CEOs shared their delight over the development, and their respective communities welcome the modification as well. 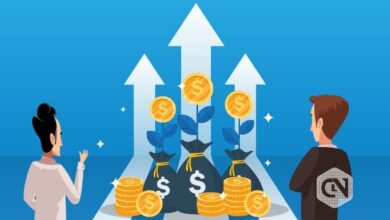 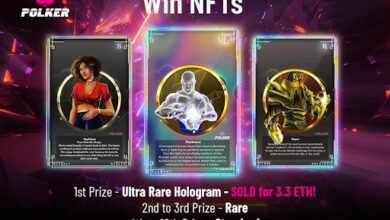 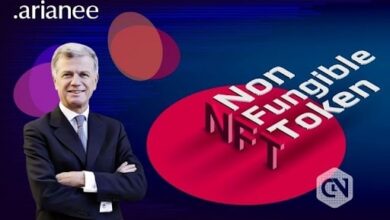 Bernard Peillon Joins the Board of Arianee as Independent Board Member 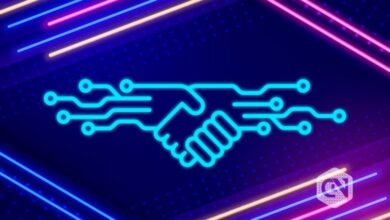