A startup based in Singapore is launching several electric vehicles that are powered by blockchain and can mine cryptocurrency as the customer travel. It is a way which allows the company to reduce the carbon discharge in the air and to reward the users by enabling cryptocurrency mining.

Among the many contributors of CO2 release in the transportation sector, the road transport including motorcycles, cars, and trucks are the biggest factor, overshadowing the planes, boats and trains’ emissions. Especially in the United Kingdom, the biggest contributor is road vehicles, and therefore they are looking for ways to launch electric vehicles on the road, and even other countries plan the same.

CyClean is a company that focuses on fighting this problem by merging blockchain technology and cryptocurrency software to create amazingly electric-powered vehicles, bicycles, and solar panels. The company will allow the customers to rent these efficient vehicles and get rewards for saving the environment in return for the cryptocurrency.

The company upgrades all the electrical products supplied to leading producers with a chip which connects them to the CyClean server. This chip records and tracks the meter and watts that the user uses to travel in their electric vehicle and reward them as per their efforts made in balancing the pollution.

There is an amount fixed for daily rewards for the customers, and the total divides between the customers who exceed the other in kilometers traveled that day and produced watts accordingly. As a result, the CyClean coins awarded to its users will be by the distance traveled or watts produced. The CyClean whitepaper suggests the business model covers all products ranging from electric motorcycles, bikes, bicycles as well a electric cars in a short time. The company also wishes to expand their business and motorbikes sales to Southeast Asia, which has the maximum usage of motorbikes for traveling than cars. 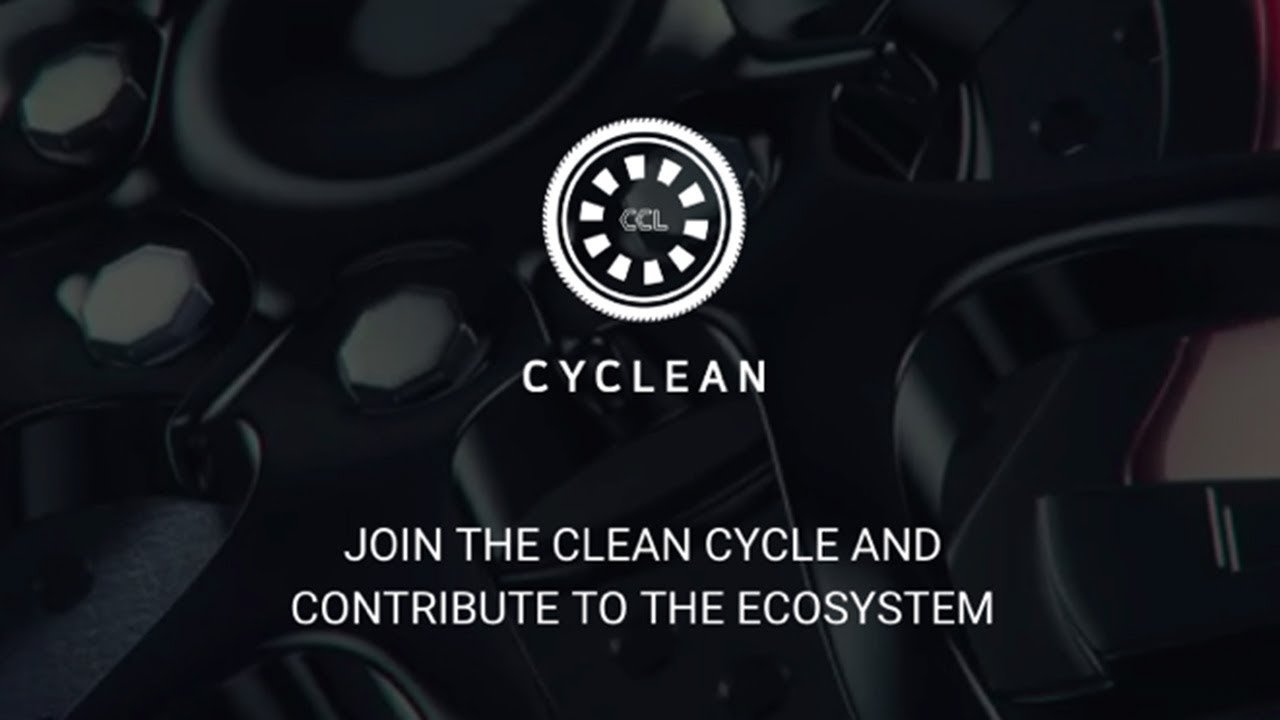 CyClean is an operating business that recently finished a successful Initial Coin Offering project and is now gearing up for launching e-bike and solar panels, which are among the many products that they manufacture to mine CyClean Coin (CCL), company’s native cryptocurrency. The currency is listed under HitBTC list as the company announced, which is a global crypto exchange. Following the press time, CCL is listed as the highest trading ICO on HitBTC, according to CoinMarketCap.

The company has established a strong role in combating the negative stereotypes of ICO and blockchain technologies. At a blockchain conference in Seoul, Joseph Nam, CyClean’s strategic planner, spoke regarding the past, present and the future of blockchain technology, discussed ICO regulations, laws and how blockchain will soon be in the coming Fourth Industrial Revolution. The statement made by Nam signifies the company’s expectations of blockchain and cryptocurrency and how they urge other enterprises to work at making the chances even better.

Also, there were some notable presences at the acknowledged conference, which was attended by the president of Korea Blockchain Association, former Korean ministers of education as well as other prominent industry tycoons. CyClean elaborated its plan on building solid relations with government, enterprises and other organizations that will hopefully help them to see their expansion capabilities outside of South Korea to other parts of the world.

Recent research estimated that there would be 13 million new electric vehicles produced each year till 2021. According to a report from International Energy, it said that the global circulation of electric cars passed 3 million in 2017, and will be reaching 125 million by the year 2030. This figure proves that electric cars are very much the future of the economy, and so many blockchain companies began to find their way through the trend and provide services accessible by users.

Coming together of Israel and Switzerland for the regulations related to sector of virtual currency.