Since its launch in January 2014, the Dash cryptocurrency has presented itself among the leading altcoins. With cryptocurrencies slowly gaining traction, Dash got its first big break on the behest of its Digital Cash acronym. Dash made a lifetime high of $1642 in 2017, where we witnessed huge demand for good crypto tokens.

With 2018 being the worst year in terms of value loss, Dash succumbed to the consolidative price trend as crypto witnessed its first major bear cycle. Since the beat down of 2018, Dash has mostly been restrained to a high of $200. It hit a fresh high of $400 during the bullish trend in cryptocurrencies. However, we witnessed Dash slip under the $100 mark once again.

Having taken the heat of two bear cycles, Dash has failed to reclaim its former glory and only presents itself as a fairly modified version of Litecoin and Bitcoin at best. As of 2022, despite its downtrodden value of $64, Dash has managed to transform into a payments interface with some useful payment features.

Dash holds the 70th rank in terms of market capitalization. Dash continues with its negative price momentum for its one-year price trend, and its current trading value remains positive but close to the value of the post-2018 crash. Click here to find out how the DASH token price will perform in the near future. 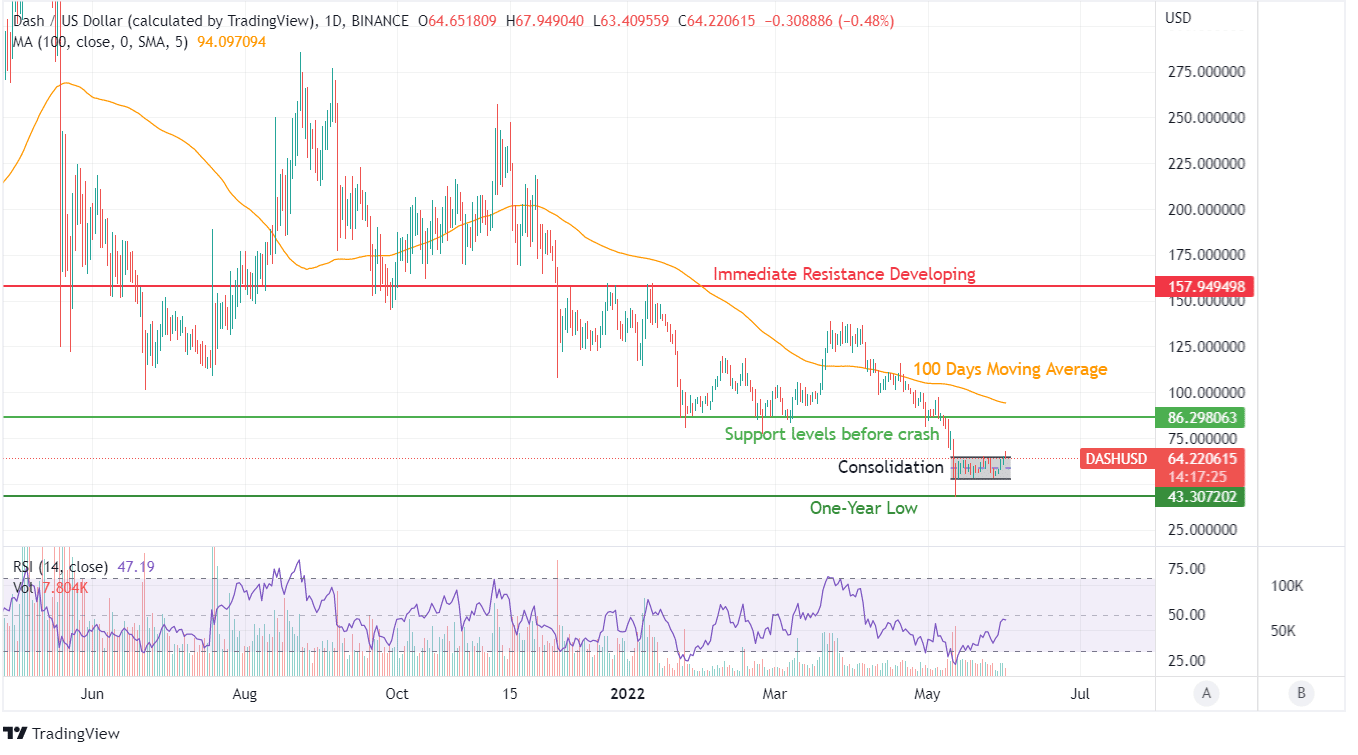 The DASH price trend has been negative since 2018. We witnessed the small retracement in April 2021, which was nothing more than flak or FOMO buying. With just 57% of this token in circulation, there is a high probability of a major sell-off if prices recover to decent levels above $400.

Dash is showing some signs of positive buying at current levels that can create a strong support level for this cryptocurrency. Despite climbing up to 50 on the histogram, RSI has not been able to make a huge impact on its price.

The DASH price trend indicates a strong resistance in action near $160 levels, while its 100 DMA curve confirms the resistance level. The setup presents a good opportunity for sellers to take advantage of any rising value.

However, holding this coin at current levels can easily return any gains only after a few months. Such positions would be risky but with a decent risk to reward ratio. Those expecting it to reach $400 or above should find more promising projects than attaching themselves with a long-term negative crypto token.

Even for positive signs, Dash will have to reclaim the 100 Days Moving Average curve, which is close to 50% above the last trading value.

Terra Luna 2.0 Will Soon Be Available for Trading on BitMEX 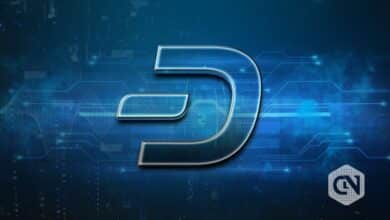 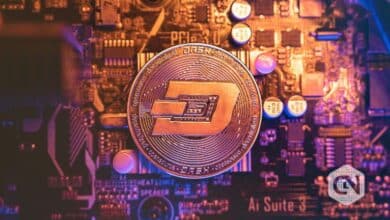