The power to control one’s own data, a phenomenon that is commonly known as Data Sovereignty, was one of the core reasons for the success of blockchain technology. The Distributed Ledger Technology (DLT) offers complete control over his/her data, a right which data activist had been demanding for ages.

Several big corporations like Facebook and Google were recently in news, mainly due to their dubious data policies. The Cambridge Analytica scandal, still afresh in people’s mind, has caused governments across the globe to take strict action on the issue of data privacy. Many governments are now taking efforts to lay down stringent regulations to protect a user’s data, prohibiting the platforms like Facebook and Google to use it without their free consent.

Following the tend, the European Commission funded a blockchain technology-based platform, Project LEDGER, to give users complete control over their data. Showing its active support, another DLT based platform, IOTA has joined the project. IOTA is s blockchain project focused on enhancing machine to machine transactions.

IOTA made the official announcement through a blog post on its website. It wrote that it will support the project to raise funds and provide the teams developing decentralised platforms with necessary infrastructure. The blog post further stated,

“The IOTA Foundation is excited to support the LEDGER initiative due to its citizen-centric focus. The shift away from external ownership of personal data to a human-centered model is a focus of the Foundation. As such, the IOTA protocol has been designed to empower individuals, alongside IoT, to engage with their surroundings in a decentralised manner.

LEDGER represents an opportunity for the members of the IOTA ecosystem to build ventures that empower individuals and transform digital governance through the use of Distributed Ledger Technologies.”

The European Commission has been one of the earliest administrative agencies to advocate the importance of data privacy and control. Prior to this, the commission has invested about €80 million in blockchain project across the European Union and plans to pour about $5.6 million more to in projects specifically focused on enhancing data sovereignty.

Project LEDGER has invited applications from start-ups committed to data sovereignty. Out of all the applications, 32 teams will get a chance to work on the project’s accelerator programme for 12 months, and each one of them will receive €200,000 in equity-free funding.

IOTA has been developing blockchain based solutions for building sensors for driverless cars in Europe. The platform is working towards integrating Artificial Intelligence, Machine Learning and Blockchain Technology, as it aims to capitalise on the growing popularity of the Internet of Things. IOTA will be playing a major role in implementing technologies aimed at ensuring safety in cars and help companies build safer driverless cars. The future of mobility is expected to be in vehicles which would require minimum input from drivers, and IOTA is all guns in capitalising the opportunity.

Project Ledger is a part of the European Commission’s Next Generation Internet Initiative (NGII), which is in line with European Blockchain Partnership. The last date for firms to submit applications to join the Project is April 30.

Initiatives like LEDGER are extremely necessary these days, where capitalists are making huge profits by utilising data of users without their consent. There have been instances where political parties used data patterns of users to design their election campaign in a way that would manipulate the user’s mind.

Also, the focus of big administrative agencies like the European Commission, or the NATO, or even the UN Security Council must be mulling over establishing stringent laws and framework, which won’t only prevent companies from using user data without free consent but also penalise the offenders heavily for doing so. 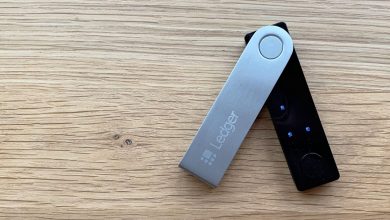 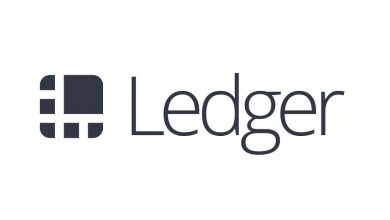 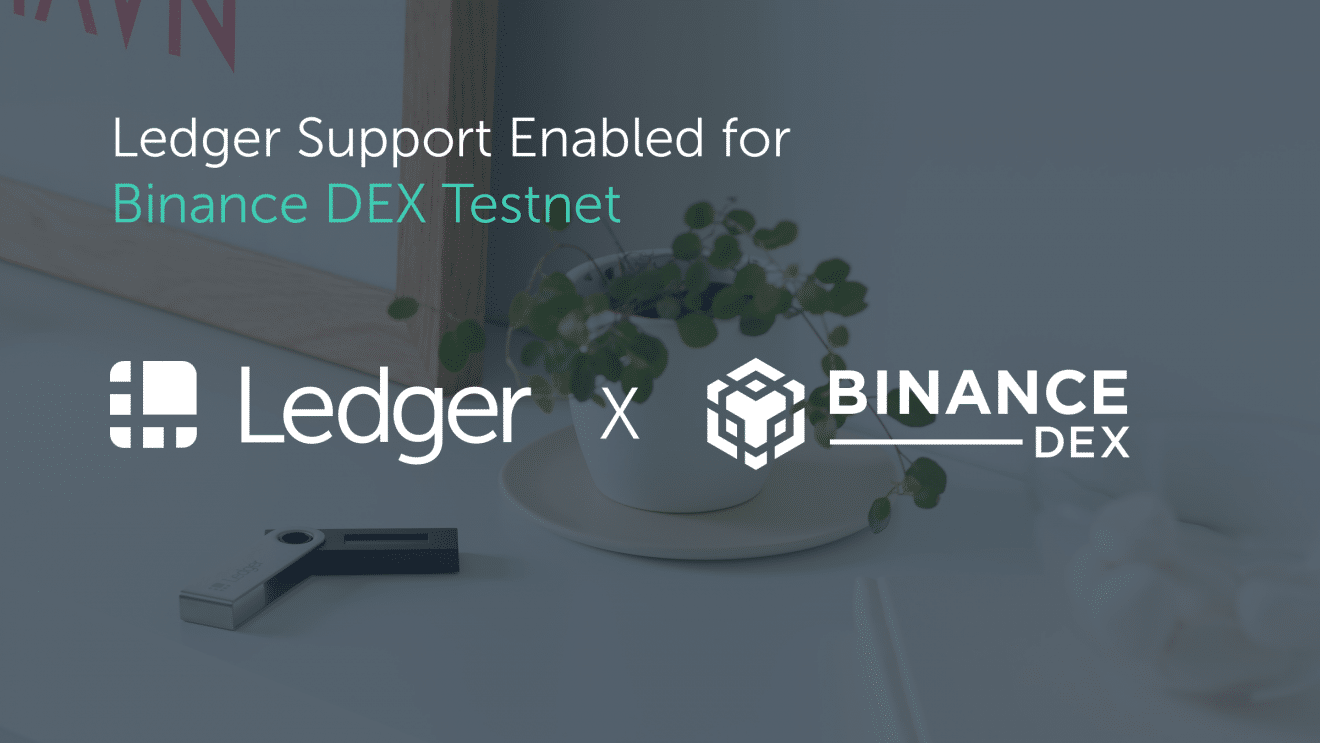 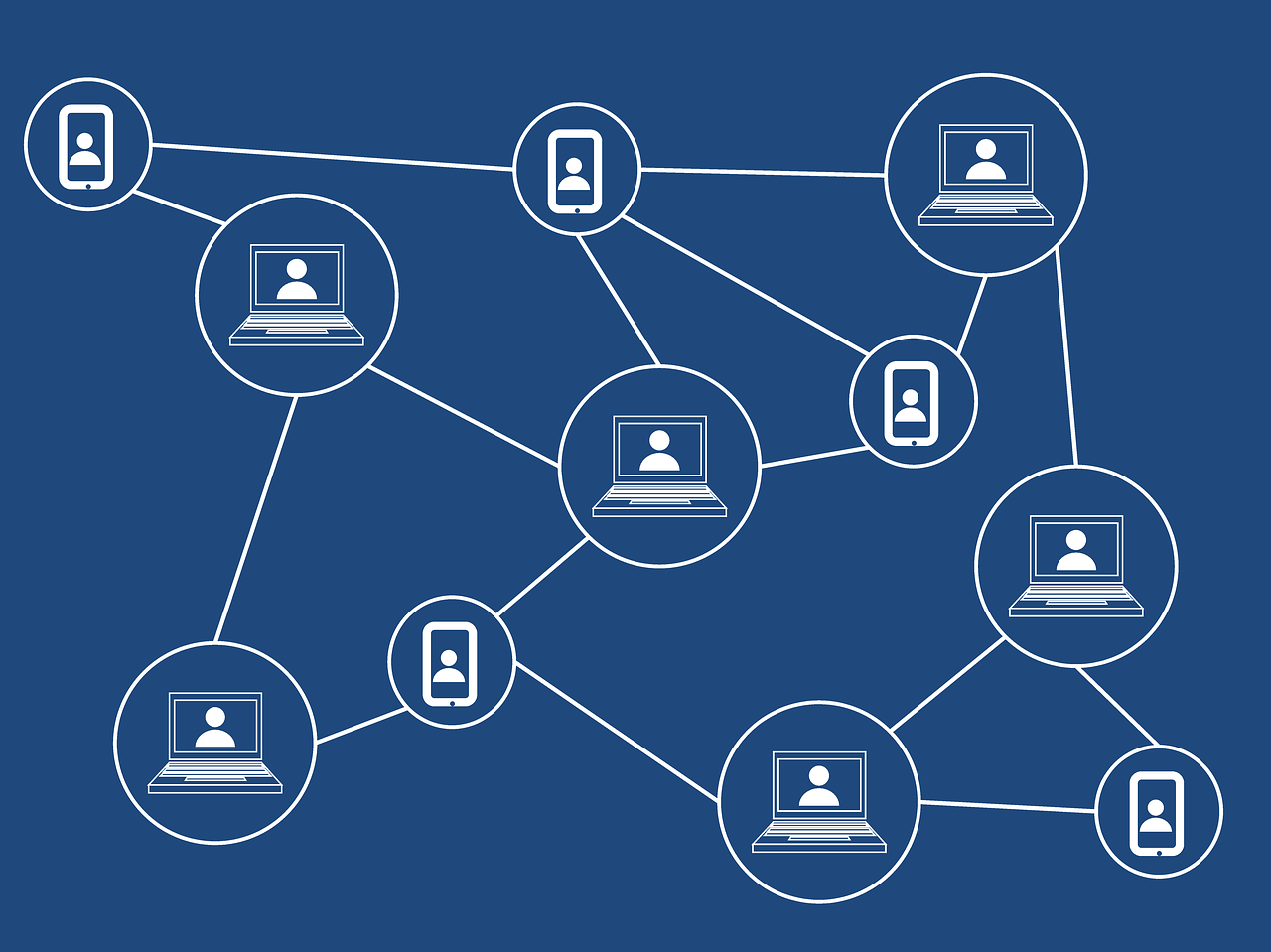 All You Need To Know About Power Ledger Network