David Marcus, Previous PayPal president and the Head of Facebook’s Libra cryptocurrency, has taken to twitter by opposing the idea that the digital currency will make threats against monetary Authority of sovereign countries.

2/ Recently there's been a lot of talk about how Libra could threaten the sovereignty of Nations when it comes to money. I wanted to take the opportunity to debunk that notion.

Nevertheless, David Marcus has turned out to disprove these worries. Further, he wrote in an expansive Twitter thread that, asserting that at its center, Libra is intended to be a ” better payment network and system running on top of existing currencies” for a worldwide audience, not an altogether new model to fulfill the world’s needs.

Instead of testing the current framework, Marcus accepts that Libra will be a tool for development. Moreover, he presented that Libra is a stablecoin getting its value from a container of fiat currencies. Besides, with the goal for Libra to stay as a specific type of payment, it depends upon the success of national fiat, as opposed to making a well organized new type of currency.

Furthermore, the advancement of the Libra has raised serious worries among regulators over how it will be directed. Prior this month, a member of the board of the ECB (European Central Bank) forewarned that the Libra virtual currency could in specific situations negatively influence the bank’s capacity to regulate the single market and the Euro.

Predominantly, governments have overlooked Bitcoin. While the cryptocurrency supporters consider it to be the future of finance and currency, with the possibility to take over fiat currencies as we are aware of them today, governments did not go with the flow. Almost certainly, they look BTC as merely a criminal’s device or a type of money for those on the margins.

One of their first remark with the idea that Libra could hypothetically be used by criminals hoping to harm is that this Facebook supported crypto resource, because of its vast presumable network at launch will be compared to new fiat currency in a global context. Succinctly put, the launch of Libra, some dread, could start to infringe on the U.S. dollar’s Authority in the U.S., the Euro’s strength in the Eurozone.

Regardless, Marcus remark comes as the world’s national bankers have assembled in Basel to talk stablecoins and the potentially harming impact they may have on the economy. Marcus concluded by expressing that the Libra Association plans to be in full agreement with regulatory oversight and is eager to work with national banks and legislators to guarantee the best possible implementation of the cash.

However, Bertrand Perez, the Director-General of the Libra Association, expressed that the stablecoin should make it to by the latter half of 2020, a little later than the mid-2020 launch date suggested to Libra’s much debatable launch in June.

GM to Include Electric Pickup and Batteries in $7 Billion U.S. Investment Pledge

Cardano Fails to Retain its Fort; May Seek the Support at $0.045 Soon 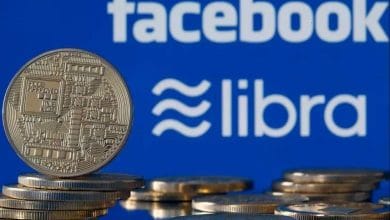 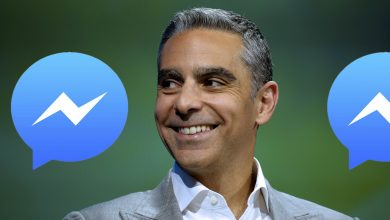 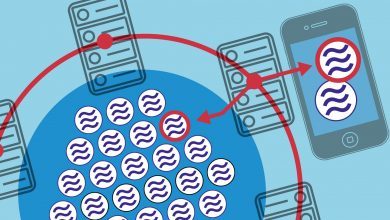