World over today the system of a monetary system based on fiat currencies is under severe pressure which people increasingly losing faith in the central banks and regulatory authorities. One of the reasons behind this situation is looming economic slowdown which according to many will wipe out older practices in the financial technology domain including the dominance of fiat currencies and central banks.  The writing might not be very clear on the wall at this point but, experts agree that if this economic slowdown intensifies, we might reach a condition where gold and cryptocurrencies will slowly overtake the conventional monetary system. All these observations were part of the conversation that Russian International Television Network (RT) had with Mark Valek, an expert having expertise in the field of the global monetary system.

Elaborating his point, Valek emphasized that today the situation related to interest rates and yields are very disappointing – so much so that many have predicted that it is the end of the road for these two important aspects of a conventional monetary system. Now, most of the central banks and government bodies are trying to reflate the system by offering various incentives and bailout packages for different segments of industries. This new system of reflation, according to the Valek, will be based on the gold and cryptocurrency rather than underpinned by a conventional monetary system with fiat currencies at its heart.

The people today have started questioning the feasibility of system based on fiat currency and it will be wrong on our part to outrightly reject new technological progression which is happening in the monetary field in the specific form of cryptocurrency and blockchain technology. Valek contended that both gold and cryptocurrency are going to provide the next series of impetus to growth to countries and industries. He also opined that one of the primary reasons behind the growing popularity of cryptocurrencies is a lack of trust that people today have in the conventional monetary system. This observation is especially true for the younger generation where individuals are embracing cryptocurrencies with more confidence than other segments in the society. People in the younger bracket of age are buying Bitcoin in the hope that even is the conventional monetary system collapse at their time of retirement they will have some Bitcoin to ensure their living and sustainability in society.

Tron’s Buyback May Push the Coin Towards Better Growth 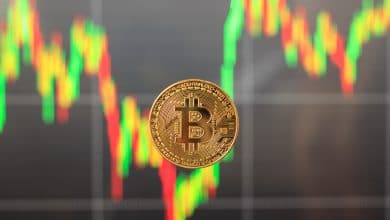 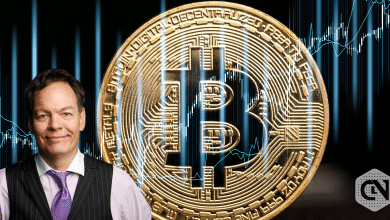 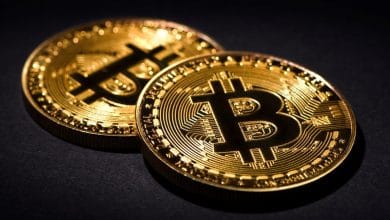 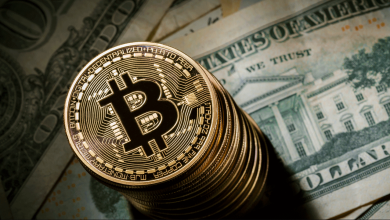