Digibyte needs to find its ground and hold on it to attract more traders on the platform and get positive activity going in the crypto world. The coin has been moving downwards constantly and now slipped below $0.0085 also in the last one day. The current market performance shows sluggish trends until the end of the day after which it may start to surge.

It is a slow phase of the DGB token as the coin seems to be stuck in the loop of trading below $0.0090. Once DGB crosses this range, it may turn into profitable currency again, but the entire process can take the next 2 months. DGB may rise up to $0.019 by the end of the year only if it gets hold of some global partners to gain visibility in the market space and establish its niche.

It can be a good time to plan heavy investments in the DGB token as the market price is currently very low but may soon convert into the higher side. 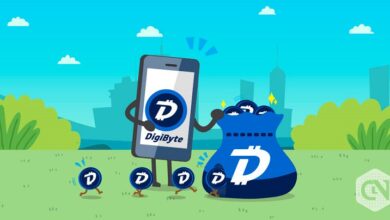 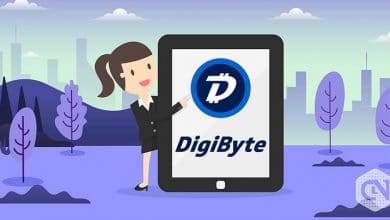 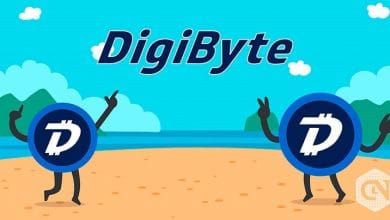 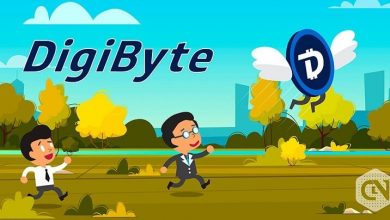