DigiByte is a lesser-known crypto ranking in the top 100 operational cryptocurrencies in 2021. With a market capitalization of little over USD 1 billion, there isn’t a strong return on investment as compared to leading cryptocurrencies. It’s a bit odd to witness only a 300% rise in 2021 when leading cryptos are up by more than 500%.

Hence, while it’s one of the cheaper cryptocurrencies valued at $0.07, there are a total of 27 billion DGB coins, with close to 70% already under circulation. Considering these facts, for DGB to turn $1, it will still be valued at just 27 billion USD, bringing it amongst the top 50 cryptocurrencies.

On a fundamental level, one should not expect unrealistic gains with DGB since the rise in competitors aiding in the Web 3.0, Dapps, and smart contracts. DigiByte was created as a Bitcoin fork. Hence, their primary goal is to work around the grounds of improving the offerings of Bitcoin in terms of safety, security, transaction speeds, and scalability.

Digibyte price was slowly moving up and has undergone four major intraday profit bookings in this uptrend. Each time, it retraces a bit after losing more than 10%. Since this trend is repetitive, one shouldn’t consider it as a major sell-off. 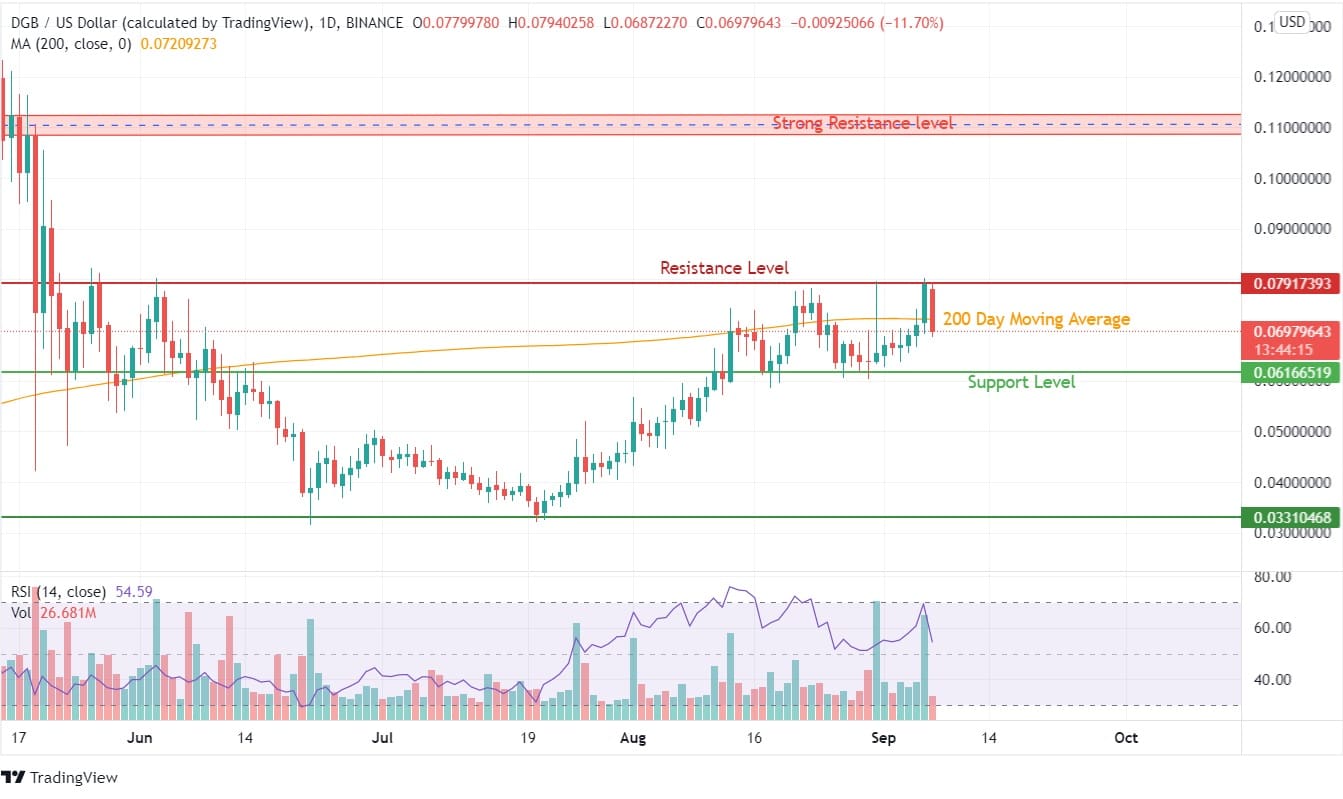 DGB has an uneven volumetric chart. Each candle with more than 100 million in volume has been seen under tremendous pressure the next day, leading to either consolidation or profit booking. DigiByte crossed a major important level of its 200 DMA yesterday, but breaching the same with such ease is quite shocking. Such higher price actions and destroy the credibility of technical indicators. In the capital market, such movements are often called freak trades that rarely happen, i.e., once or twice a quarter.

Such uncertain price movements are the first thing that creates a broader sense of profit booking, forcing holders to sell their assets, causing a major sell-off. Consistent price movements above 10% should be considered a time to hold on with a strict stop-loss limit.

DGB has strong support at $0.062, with resistance at $0.0791. It would be the sixth attempt at closing above the $0.080 levels in the last 30 days. This indicates an unwillingness amongst buyers to buy at those levels, and such movement is worrying. Overcoming this resistance can help DGB scale towards a realistically achievable target of $0.110. RSI shows a 40% decline in buying sentiment, and a level below 51 should be considered profit booking time. 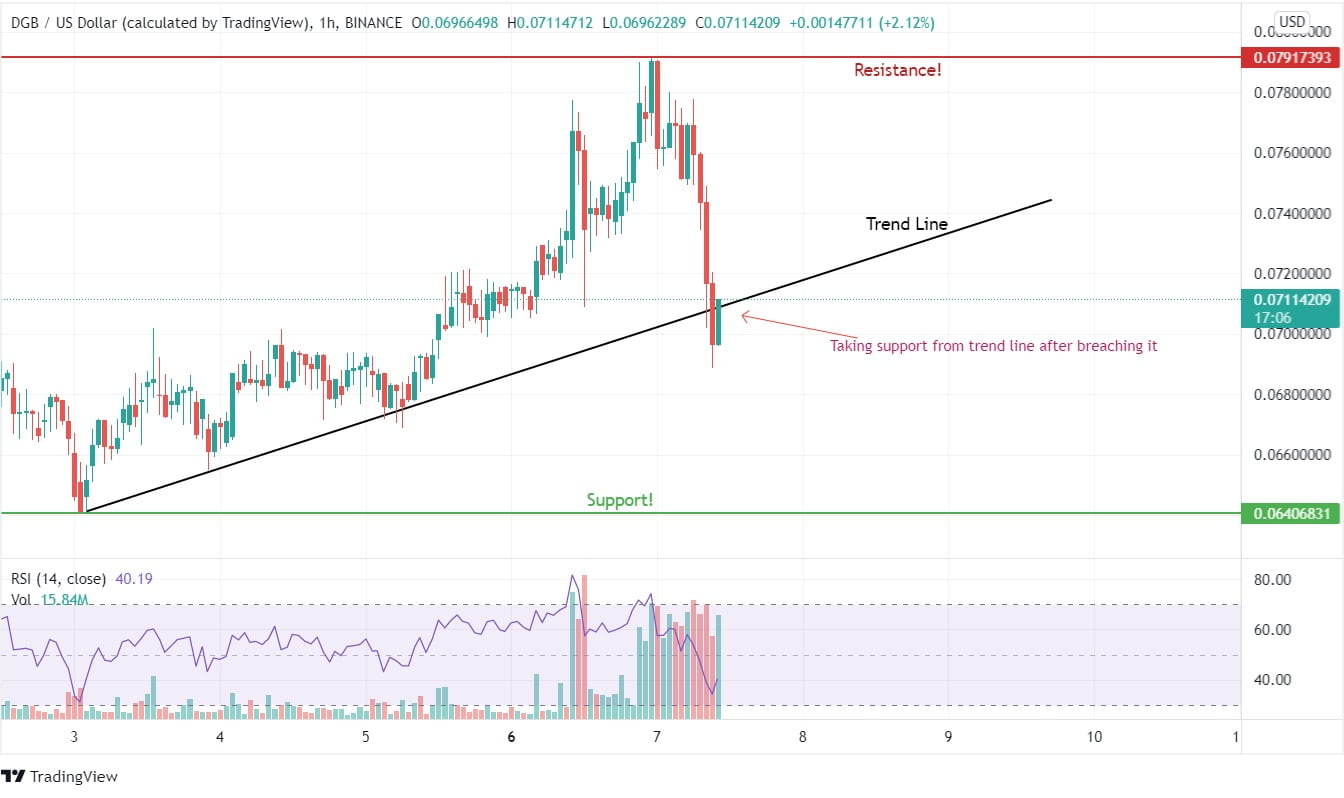 The price action over a longer period often tends to move up but whenever there is unusual behavior in terms of hourly or daily volumes, one should become aware of an upcoming uncertain movement. After marking a spike in hourly volumes on mid-day of 6th September, we are now witnessing DGB facing unusually higher selling and buying volumes in between.

With RSI dropping under 40 levels on hourly charts, one should wait for $0.064 levels to make a fresh entry, and this trend line is more likely to become void. Based on our DGB predictions, the price action from fresh levels of $0.60 after the second consolidation might help develop a new buying interest. But even without support at those levels, DGB will come under strong selling pressure. One should hold their reserve cash for now until a clear picture emerges.

WazirX Spotlights IoTeX Through a Grand IOTX Giveaway Worth $25,000 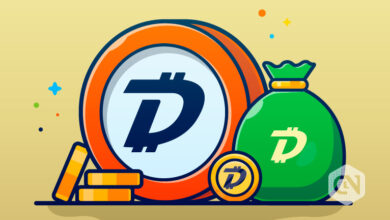 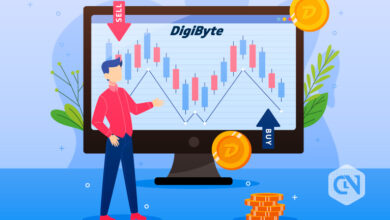 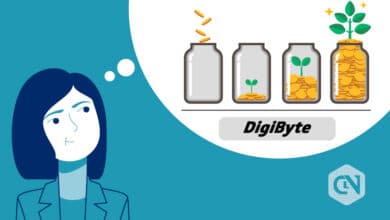 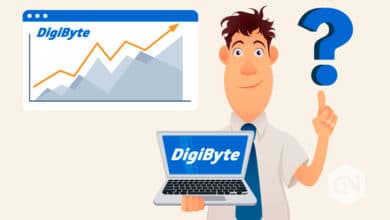 Scope of DigiByte’s Growth in 2021