The Walt Disney Company recently announced looking for an expert transaction lawyer. The company aims to explore modern domains, such as NFT and DeFi.

According to the LinkedIn job posting by Disney, the position will undergo an aggressive and accelerated timeline. The post also stated that the lawyer would partner with business teams to plan several upcoming global technology projects.

These projects primarily span NFT, decentralized finance, and the metaverse. Per the job description, the candidate will perform due diligence for blockchain, third-party marketplace, cloud provider projects, and NFT.

In addition, the lawyer will negotiate and draft complex agreement documents for the projects. Generally, the position deals with reviewing acquisition and merger deals alongside similar business operations.

However, Disney has expanded the role’s territory to address the growing need for NFTs and the metaverse. The recent development was unsurprising, given Bob Chapek’s announcement at the D23 Expo fan convention.

The Disney CEO discussed exploring and creating new plans for the metaverse on September 10. Moreover, the company hired an Apple executive as its VP of Next Generation Storytelling Creative Experiences in June.

Similarly, the department gained an executive vice president who was promoted from the consumer experiences executive position. As per Bob Chapek, this is Disney’s way of promoting next-generation storytelling.

The company started venturing into the NFT industry in 2021 when it released its Walt and Mickey Partners NFT on VeVe. Given its aggressive approach towards the metaverse and NFTs, Disney is expected to make several major announcements before 2022 ends.

The new lawyer will play a crucial role in the company’s legal department. As the LinkedIn post dictates, the candidate must have at least five years of experience running and managing sophisticated corporate transactions.

In addition, Disney wants the candidate to showcase proven work in a globally known corporate system.

The Beta version of Starbucks Odyssey goes live on Polygon 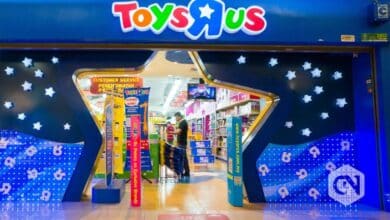 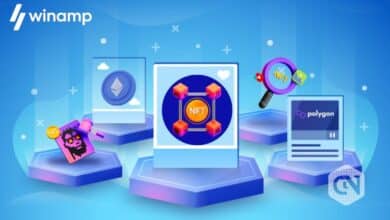 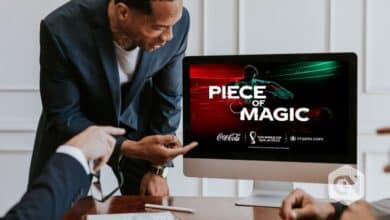