Blockchain technology hit the mainstream in 2017 when the general public was suddenly made aware of Bitcoin thanks to its rising prices. The main headlines on news websites, front pages of newspapers, and lead stories on the TV news was all about the ever-increasing value of this new cryptocurrency.

Riding on this wave of global enthusiasm for cryptocurrencies, many other digital currencies were launched. This includes some successful ones like Litecoin and Ethereum, which could experience a price recovery soon, as well as less successful options like XEM and Emercoin.

In reality, change typically happens more slowly than this, especially in sectors like finance, and the technology isn’t quite mature enough to take over much older systems. That’s not to say that it won’t, it’s just that, if it does, it will take more time.

This doesn’t mean there isn’t potential for blockchain in the iGaming industry. By its very nature, iGaming is built on financial transactions, internet technology and trust. These are what blockchain technology works best with.

Yet, at present, there doesn’t seem to be much appetite for blockchain technology within iGaming. At least not among the established brands. 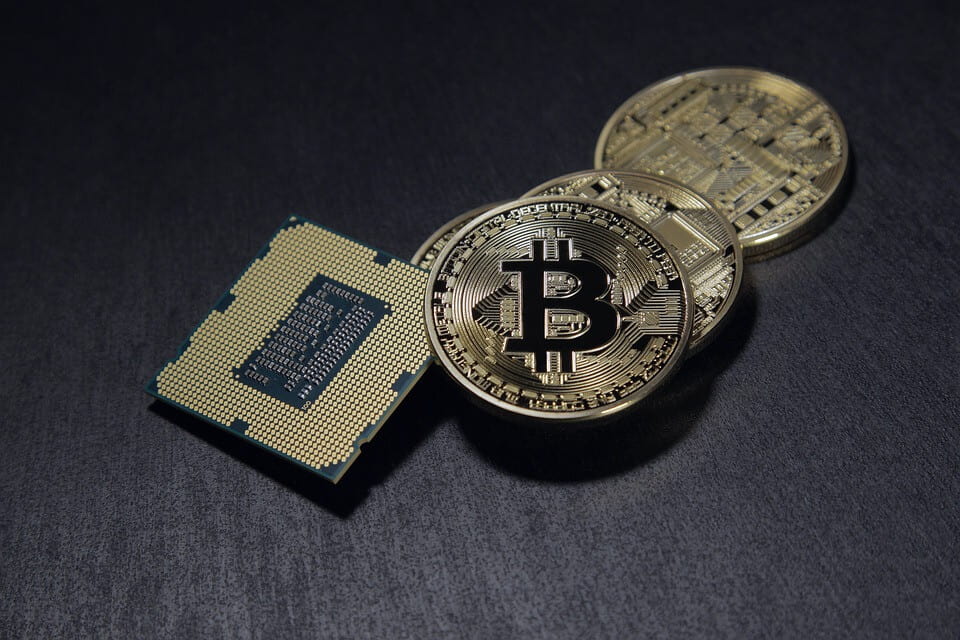 The most obvious place that online casinos and bookmakers could make use of blockchain technology is by accepting cryptocurrencies. They have global revenues in the 10s of billions of dollars each year, with approximately €20 billion spent in Europe alone, so accepting Bitcoin and other tokens could present an opportunity.

However, players who wish to use what’s in their crypto wallets can use services like the Coinbase card. Since almost everywhere, including retailers and gaming sites accept Visa cards for transactions, it’s possible to use the Visa debit card issued by Coinbase to make deposits.

Platforms that do accept cryptocurrencies will typically use a payment gateway that converts the token into a fiat currency. This removes any risk for the iGaming company who may not wish to be exposed to the fluctuations of cryptocurrencies.

Using Blockchain in Other Ways

Cryptocurrencies are not the only way that blockchain technologies could be applied to the iGaming industry, although outside of a few indie operations, they are the only solution being implemented.

For example, smart contracts could help to create decentralized gaming platforms. This would mean that RTP rates could be publicly audited, and it would be possible to verify that each payout has been made to the customers. While this may deter unscrupulous operators, legitimate operators are already heavily scrutinized by governing bodies, so there is little to gain here.

It could provide an opportunity for smaller entities to enter the market, particularly in attracting blockchain enthusiasts who also enjoy online gaming. However, it’s not clear how big this niche is, and iGaming is a very competitive industry, so building a large enough customer base will be difficult.

It may be possible for these blockchain platforms to allow for crowdsources games, where independent developers could profit from their games. In theory, smart contracts could allow for the implementation of such a payment system. However, no one has yet built a working system of this kind, although there are some reports that some are in development.

Blockchain technologies present many exciting possibilities for the world as a whole and in the iGaming industry. However, the technology still needs to mature some more before some established players will consider adopting it. 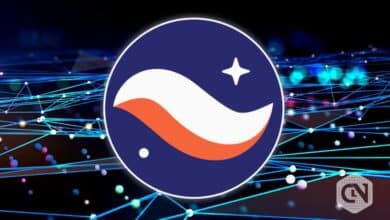