The crypto crash that occurred on November 08, 2022, shook the crypto world to its core. Binance purchasing FTX was the catalyst for this crypto crash. Another crash so soon, only months after the June 2022 crash, wouldn’t give cryptos enough time to re-stabilize and gain value. That is precisely what happened. Many cryptocurrencies that were already struggling to make headway after the previous crash were slammed back down.

This included meme coins. Even with stable Uptober footing, they began to dwindle in price fast during this crash. Even coins that were doing amazingly were hit hard. If you were to invest in the current meme coin market and big players like Dogecoin (DOGE) now, this could lead the way to huge losses. Investing in pre-sale coins like Big Eyes Coin (BIG) could spare you from the crypto crash and lead the way to big bucks.

Dogecoin panting for air as it struggles to make ground

The first meme coin to enter the cryptocurrency market was Dogecoin, created in 2013. The coin was intended as a humorous retort to Bitcoin. The Shiba Inu dog “doge” meme inspired the design of the coin’s mascot. The currency’s founders were caught aback when a sizable community formed to support it when they had no intention of the coin being taken seriously. The price of Dogecoin peaked on May 08, 2021, at $0.682, following Elon Musk’s public Twitter endorsement. 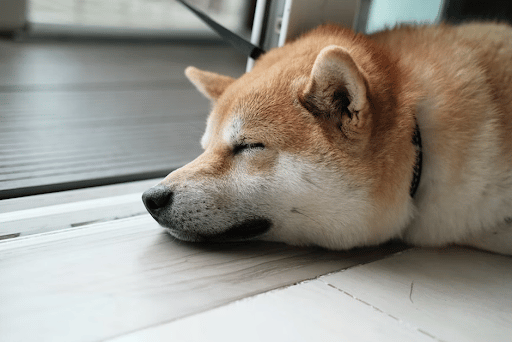 Elon Musk has since been endorsing the meme coin as one of his favorites. This caused a massive spike in Dogecoin’s price and market cap when Musk purchased Twitter on the 27th of October, 2022. Dogecoin’s price increased by approximately 160% after the news of Musk’s Twitter acquisition broke through.

Unfortunately, this did not last long, as the crypto crash occurred almost two weeks later. The coin’s price has decreased by 40.66% and is now $0.08135. Losses could ensue from investing in cryptocurrency that hasn’t peaked in over a year and is now at an enormous loss.

The pre-sale for the meme coin Big Eyes Coin is currently in its sixth stage. Although the coin has not yet been issued, investors can still buy its native BIG tokens during its pre-sale. The coin performs incredibly well and has already raised close to $10 million in its pre-sale. This amount has been rapidly increasing and was attained in a short period. The coin has a great chance of succeeding when it is introduced to the market. 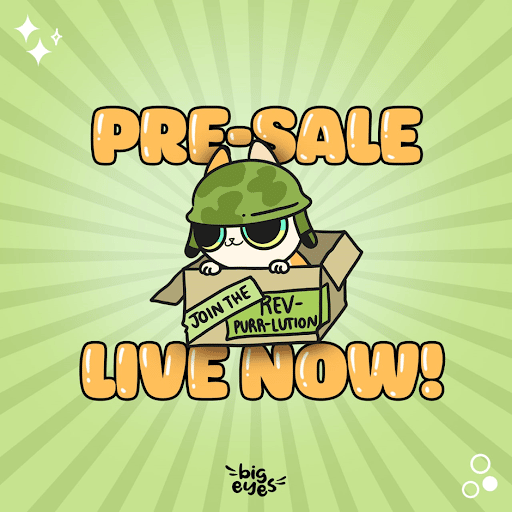 Unlike Dogecoin, it hasn’t been hit by the crypto crash two times this year. It is still fresh and new and will likely climb the crypto ranks when released. With creative NFTs also underway, Big Eyes Coin is the perfect investment option during this time.

The crypto crash has affected many cryptocurrencies, including the infamous meme coin Dogecoin. Whereas, pre-sale crypto Big Eyes Coin has been safe from all the chaos and is doing immensely well in its pre-sale as an excellent investment opportunity.

Polygon stands tall in the sell-off market: Will MATIC reach $2?