Dogecoin, the popular origin of meme tokens, still holds a rank amongst the top cryptocurrencies, courtesy of industry-wide negative sentiment. After consistently hitting new lows, Dogecoin has now touched the breakout levels of April 2021. This breakout had pushed Dogecoin from $0.07 to $0.70 in just a month.

But since the negative sentiment caught up with Dogecoin, it has been consistently hitting new lows. November 2021 was the last attempt of Dogecoin to surpass $0.34, and Dogecoin has dipped significantly in the last year.

Dogecoin currently holds a market capitalization of $10,798,789,711, with the entire supply in circulation. The outlook for this cryptocurrency is dependent on its acceptance as a token of exchange. Without such an outlook, there cannot be a real rally in a crypto token with a circulating supply of 132 billion tokens.

Since January 2022, DOGE has been withered by consistent selling sentiment and a substantial decrease in real-time. Let’s dive deeper into the key levels and DOGE predictions to know if the selling sentiments will reverse or not. 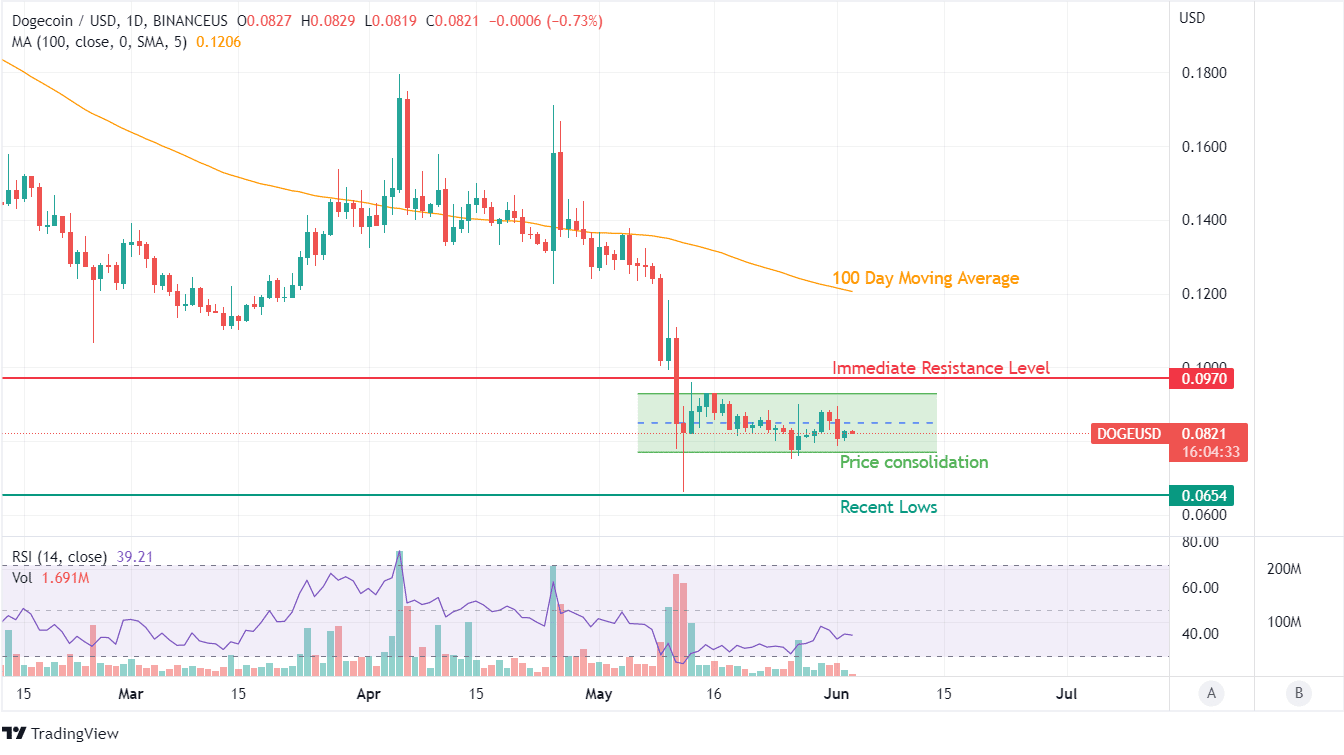 Currently, there is a strong resistance near the $0.097 level, with prices consolidating between $0.077 and $0.092, breakout would be pushing prices up or down. On the other hand, RSI shows a recovery in buying sentiment since the second week of May 2022, when Doge made a low of $0.065. The transactional volumes for this crash were similar to previous double-digit upside movements.

DOGE needs to make a positive breakout from its consolidation zone and showcase a stronger uptrend potential for a positive outlook. On the downside, further collapse from current levels is still not an option, and a cascading effect can shake the very fundamentals of Dogecoin. Hence, one should invest wisely in such crypto tokens.

The Weeknd Collaborates with Binance for the First Web3 World Tour 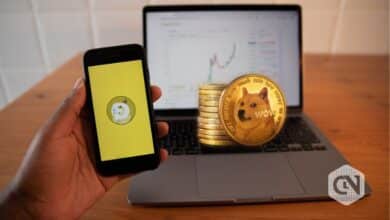 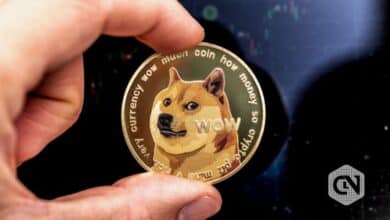 Dogecoin (DOGE) Price Close to Its Support; What’s Next? 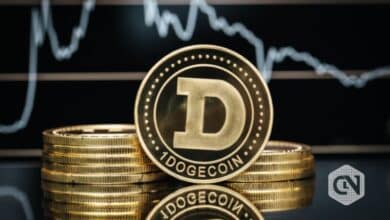 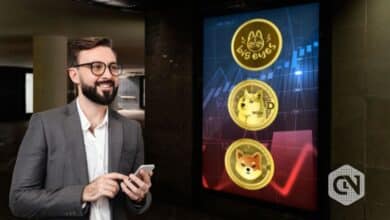