The dollar has been struggling for some time, but the currency is set for its first winning week after three. After rebounding from a payrolls-triggered sell-off, the currency found a positive outlook. Investors are speculating on the Fed’s next move.

All eyes are on the Federal Reserve as the market has been expecting to taper for a while. Even the dollar index changed to 92.541, showing some minor stability and a surge of 0.49%. The index dipped to its lowest since August 3rd on Friday after the US economy created its lowest jobs in seven months. The data enforced the idea that the Fed will reduce its asset-purchase program.

The news troubled many Forex brokers and projected a grim outlook. However, several officials came out to suggest that tapering is still possible in 2021. Even Michelle Bowman, the Fed Governor, stated that the weak labor report in August would not affect the Federal Reserve.

New reports on Thursday suggested that fewer Americans are filing claims for jobless benefits. In addition, the rate dipped to its lowest in almost 18 months, showing that job growth was rendered due to labor shortages instead of reduced demand for workers.

Mark McCormick, TD Securities’ Global Head of FX strategy, commented on the situation. According to Mark, the central bank is set to taper in the latter half of 2021. But financial conditions are loose despite the global accommodation of the monetary policy trend. It binds how much space the US dollar has to cover and favors selling tendencies.

Even the euro fell 0.47% to reach 1.18235 dollars on Friday. However, it received minor support after the Central Bank of Europe announced trimming emergency bond purchases in the upcoming quarter.

The past two quarters have witnessed the central bank buying 80 billion euros worth of debt monthly. Although it did not provide any numerical assistance for the upcoming quarter, analysts predict that purchases may fall to 70 or 60 billion euros in the coming quarter.

Save, Stake or Swap? These Coins Would Help You Earn with Every Transaction 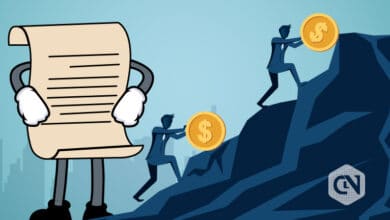 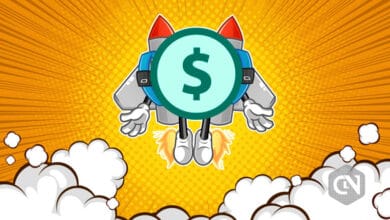 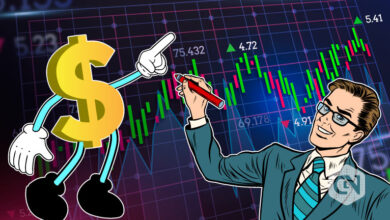 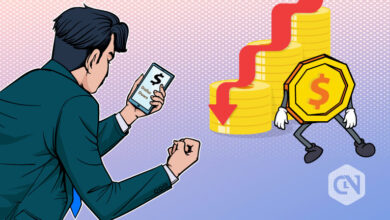