In most cases, such upgrades usually are done along with a single hard fork, however, the Cardano 1.5 upgrade Shelley transition was carried along with two different hard forks. Also, the developers from Cardano’s team behind the transition clarified that the recent upgrade will not be affecting the current ecosystem of the cryptocurrency platform’s underlying blockchain network.

This is a very good sign, as usually there is no clarification given after hard forks.

Several rumors were doing rounds regarding the double hard fork, creating confusion and building up tension among users and investors. Statement from the developers has put an end to such baseless rumors. Byron era and Shelley era has significant differences. While Ouroboros Classic is used during the former, Shelley era anchorages Ouroboros Genesis.

Even though both the Ouroboros protocols are complex, the leverage of rules prior to and post the hard fork turns into a necessity for a single implementation of full intersection necessary for managing a hard fork seamlessly. The single implementation required for comprehending Ouroboros Classic, Ouroboros Genesis, and all other similar validity rules in the transition from the Byron era to Shelley era, is an extremely complicated prospect in reality.

Therefore, two separate hard forks were required, one for entering the transitional era and the other for commencing the Shelley era aptly. Apart from this, the additional complexities related to the Byron version of Ouroboros Classic requires replication of a fresh anchorage, in order to maintain perfect consensus, assuring that a simpler version of Ouroboros is used for migration, and a not Ouroboros BFT.

This helps in cutting down a few levels of complexity, as none of the two code bases require to comprehend both, the Ouroboros Classic and the Ouroboros Genesis.

In itself, the latest Shelley code base doesn’t require replication of every detail of the Byron anchorage of Ouroboros Classic. In the due course of time, it has been extensively proved that complexity hinders software development. Cardano’s development team will conduct a test-net for delegation and staking that uses a subset of Shelley’s rules, and it shall be updated entirely after the complete Shelley rules are leveraged, and any other problems found by the test-net are solved.

Following this, a new updated code base shall be implemented on mainnet, after reaching satisfaction about the leverage of entire Shelley rules. The new Cardano 1.5 release introduces a number of great transformations for the distributed ledger network, by putting an end on the Cardano Byron, and launching the Cardano Shelley.

Hard Forks have been exhaustively debated in the crypto space for a very long time. In fact, the industry is widely divided into two sections, one of which is in favor of hard forks, while the other is against it.

A classic example of the extreme differences regarding hard forks is the split of the Ethereum team and the creation of Ethereum Classic. After the 2016 attack of Ethereum network, which resulted in a loss of about $50 million in value, a part of the development team suggested a hard fork, which was then opposed within the team.

As it turned out, a hard fork was executed, and those who did not agree created Ethereum Classic, based on the initial protocols.

How Asian Countries are Calling for Tougher Control on Cryptocurrency? 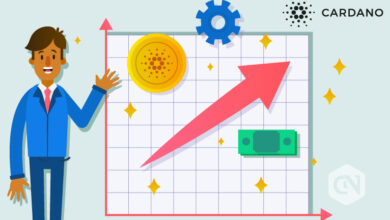 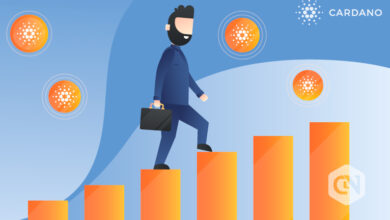 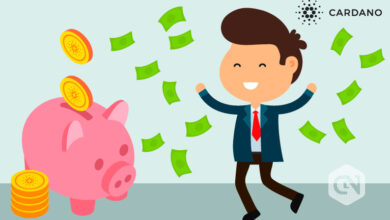 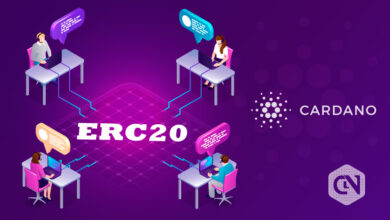